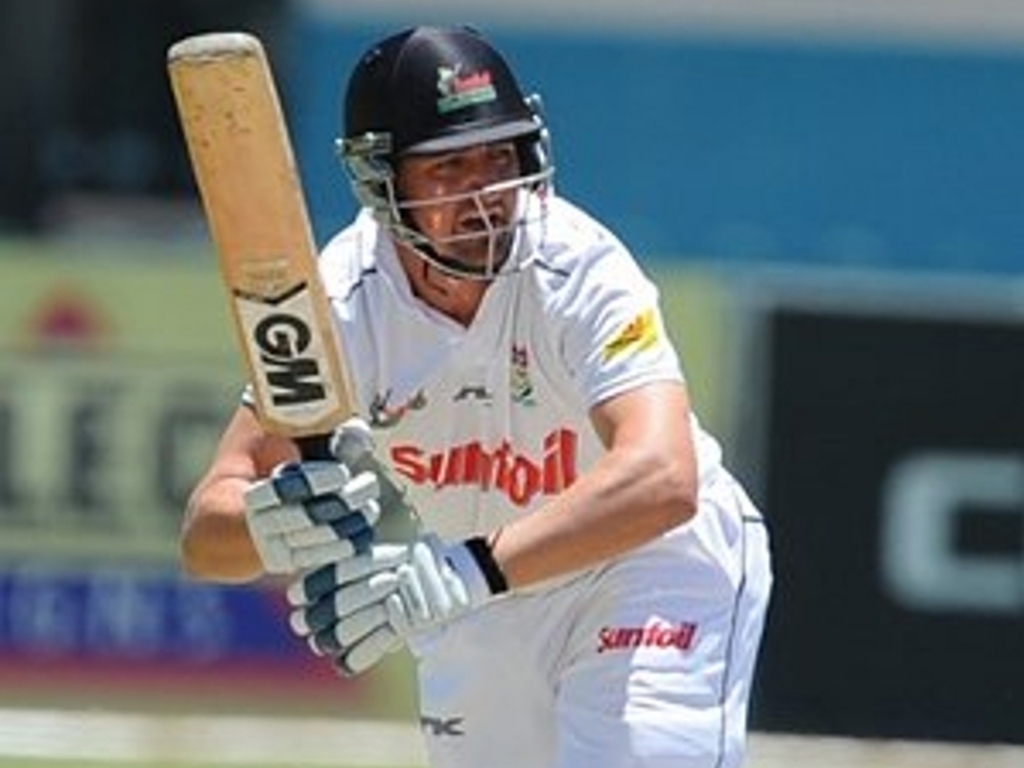 Daryn Smit’s seventh career century ensured the Dolphins enjoyed a solid start to their Sunfoil Series season after reaching 281/5 on the opening day of the 2016/17 campaign against the Warriors in East London on Wednesday.

It could have been even better for the visitors had they not lost two wickets, including that of Smit, in what proved to be the final over of the day.

But there was still plenty of encouragement for the Dolphins, with handy half-centuries also coming from Vaughn van Jaarsveld and Sarel Erwee.

Former Proteas batsman Van Jaarsveld fell 10 short of a century after hitting 90 (156 balls, 12 fours, 1 six) and sharing in a mighty third wicket stand of 160 with Smit.

Erwee, meanwhile, recovered from the loss of partner Imraan Khan to the first ball of the match – and the season – to make 59 (100 balls, 11 fours).

Basheer Walters, who also accounted for nightwatchman Mthokozisi Shezi (0) in that final over, ended as the pick of the bowlers with 2/34, while Andrew Birch bagged 2/52.