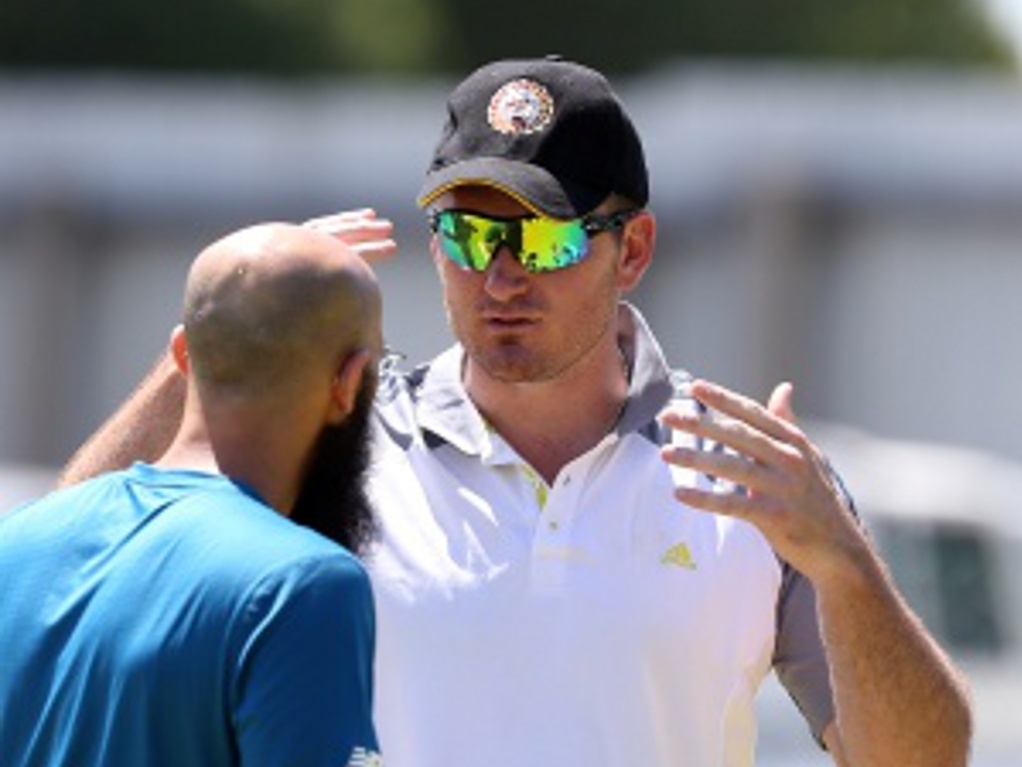 Former South Africa captain Graeme Smith was distinctly unimpressed by the Proteas' efforts against England in recent months, especially after their third Test loss to England, and wondered where their positivity had gone.

Smith was the Test skipper for more than a decade, and retired a year ago, only to watch his team go from the top-ranked side to third place, and lose their first series away from home in nine years.

'Biff' was critical of the senior players and their attitudes on and off the field, and also said that the management had a lot to answer for, given some of the odd decisions being made, both in terms of selection and tactics.

Smith told SuperSport after the loss in Johannesburg: "The players have to take responsibility for their performances, there's no doubt about that, but the management do too.

"They haven't quite come into the equation of late. At the end the day the performances of the test team for the last year haven't been good enough, so you have to ask questions of everybody.

"These are all questions that need to come out of the environment. When you are not performing well, people are going to ask questions and you've got to live with it.

"Some of the decision-making around the space looks a bit worrisome for me. The team seems a bit flat. Some of the messages coming out in the press conferences don't seem positive and it's coming from senior players.

"You're are in a big series and there is a lot of negativity among your senior players. It looks like someone needs to grab the bull by the horns and say, 'listen guys, let's wake up and let's pull our finger out and let's go and play some test cricket'."