Home News Smith: Batting is best when past a century

Smith: Batting is best when past a century 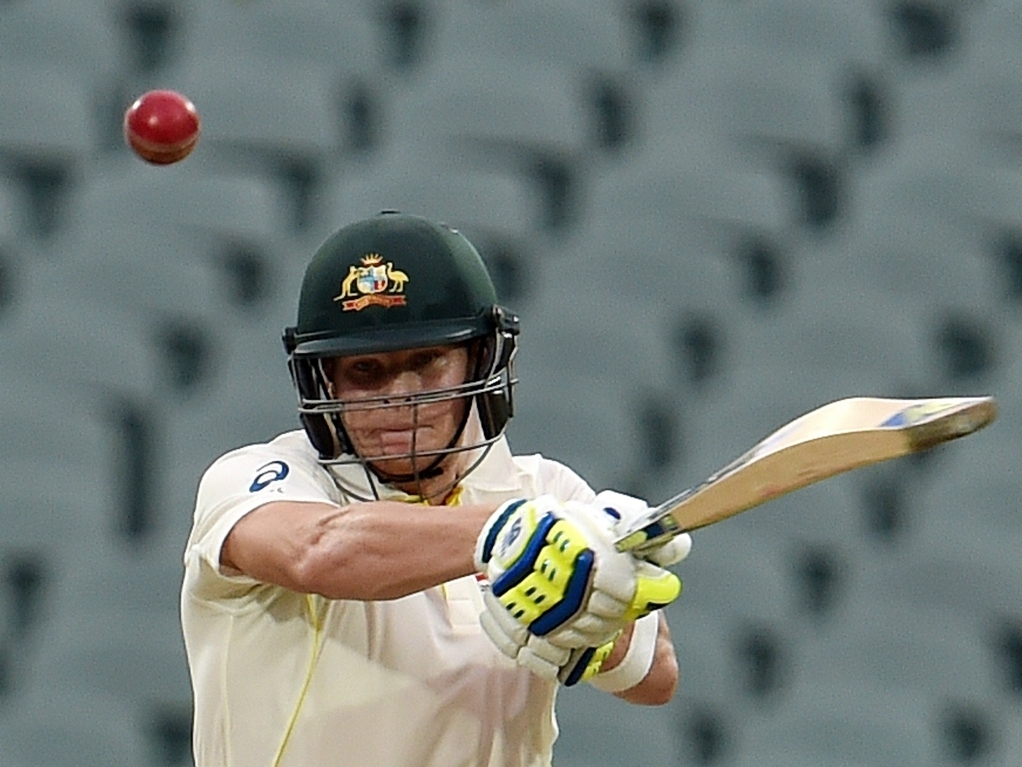 After taking more than 20 Tests to get his first century on the board, Australia batsman Steve Smith has produced a string of big scores this year, and credits a more patient attitude for the good run.

Smith added a fourth ton in 15 innings to his records on Wednesday, scoring an unbeaten 162 in the first Test against India in Adelaide. It was his first score above 150 in the format.

Smith said after the day's play, where the Aussies reached 517/7: "I probably wasn't quite as patient as I am now. I tried to play too many shots early on and that got me in trouble.

"I know if I do that (be patient) then I'll be able to make big runs and today's a good example of that.

"Every hundred's nice and hopefully I've got a few more this summer."

Smith began the day on 72, and with various rain delays, he only got his ton in the later afternoon. But after that, he picked up the pace dramatically, with Michael Clarke at the other end scoring a ton as well.

Smith said of the latter part of the day: "It's always nice when you're batting after scoring a 100. It's probably the best time to bat.

"When the captain gives you a licence to try and get a few runs, you can start to invent a few shots.

"We said we wanted to get to 500 so it was about putting the accelerator on and trying to get a few boundaries away."