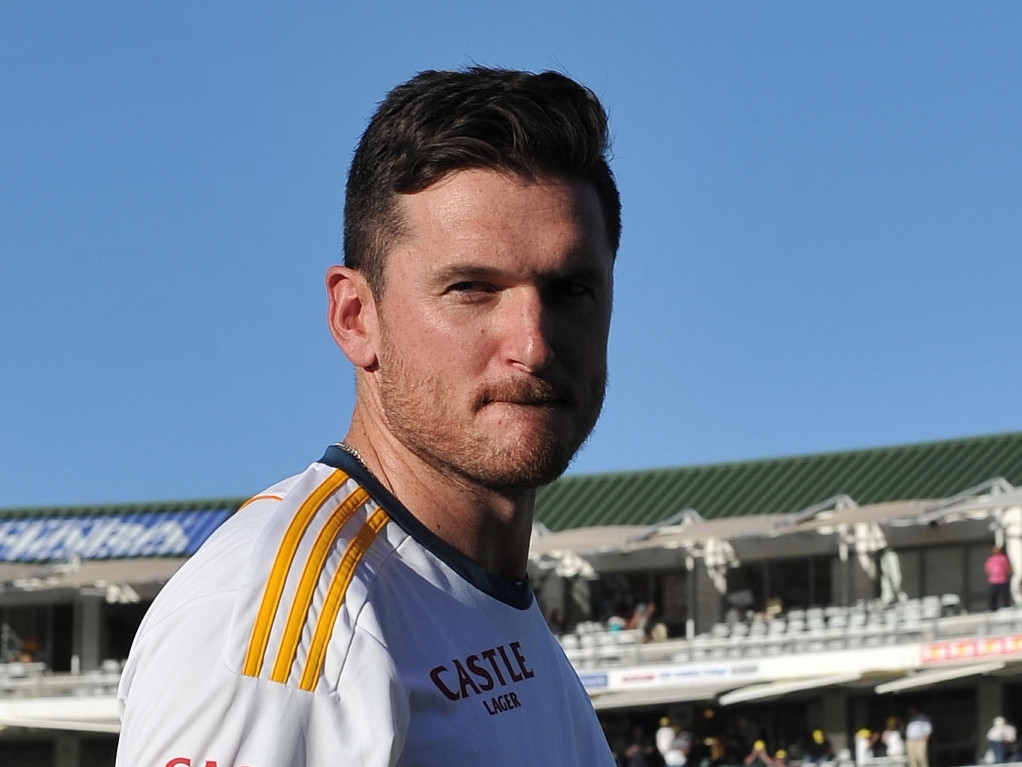 Former South Africa captain Graeme Smith is concerned about the Proteas' apparent inability to chase big scores, and feels their quarter-final opponents will be sure to take advantage of that.

The Proteas have lost twice at the World Cup on the go Down Under, and both times there were bundled out cheaply while chasing. Their most recent flop came on Saturday against Pakistan, all out for 202 in chasing a small-ish 232 to win.

As it stands, the Proteas will face either Australia or Sri Lanka in the next round, and Smith is sure those teams will be well aware of his former side's terrible chasing record.

Smith wrote in his ICC column: "South Africa's win-loss record, when chasing 240 or more since the last World Cup, is 3-10 whilst they only have a 39 percent win percentage when chasing in one-day internationals since January 2013.

"On the contrary, when batting first, South Africa has a 24-8 win-loss record, which is the best among all Test playing nations during the same period.

"If one were to examine this issue more closely it would also become apparent that in every game in which the Proteas have been knocked out of a World Cup since 1992, they batted second with the exception of the semi-final loss to Australia in 2007.

"They have a lot more work to do in very little time. Even with one pool game to go their attention would have shifted to the likely quarter-final opponents of either Sri Lanka or Australia who would definitely have noted that their chasing travails continued. "

South Africa have one more group game to go, against the UAE mid-week.