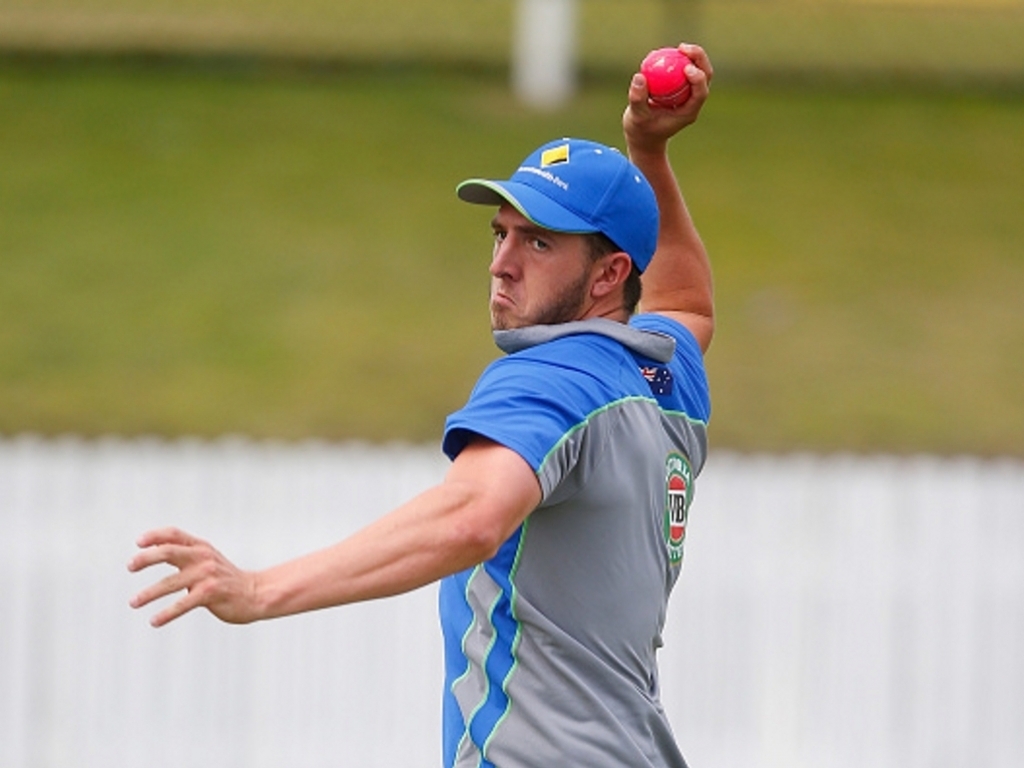 Australia will cap a new ODI fast bowler when they take the field against Ireland on Tuesday, as skipper Steve Smith has confirmed that Daniel Worrall will make his debut.

The South Australia paceman gets his shot as a replacement for Mitchell Starc, who is rested from the tour to South Africa. The game in Benoni will be Worrall’s first in proper Australia colours, at any age level.

The rest of the pace attack consists of Scott Boland, John Hastings and Mitchell Marsh, with Adam Zampa the spinner.

Smith said on the CA website: “He (Worrall) has worked very hard and he’s improved a lot over the last couple of years.

“I think he’s got a lot stronger and he’s bowling with good pace and good shape.

“This series will be a good challenge for him, with Ireland tomorrow and then South Africa in this series in their conditions.

“I look forward to seeing how he, along with all the other quicks, will go.”

There are two other fast bowlers in the squad who ware waiting for their caps, namely Joe Mennie and Chris Tremain. They are set to get a turn against the Proteas.