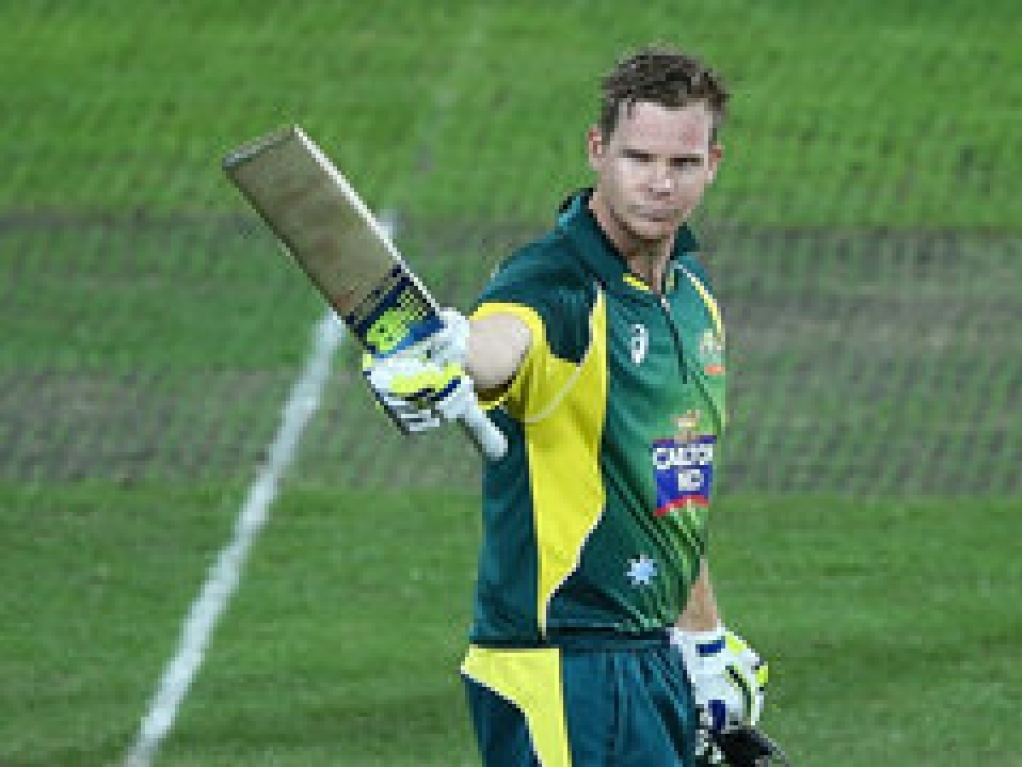 Australia batsman Steven Smith is currently going through a golden patch of batting form, and he says that his participation in the Indian Premier League (IPL) has helped him adapt comfortably to all match situations.

Smith recently won the Allan Border Medal, effectively the Australian cricketer of the year, on the back of some brilliant batting form shown in both the ODI and Test formats of the game.

The right-handed batsman scored more than 700 runs in the recent four-match Test series against India, in which he also captained the team in three matches, and hit three ODI hundreds in the past four months.

The 25 year-old has played for Pune Warriors, Rajasthan Royals and the Royal Challengers Bangalore in the IPL over the years and thinks it is a great tournament for younger players to learn how to play the limited-overs format of the game.

Smith was quoted as saying in IPLT20.com: "It's a great tournament to be involved in. I have to pay a lot of credit to the IPL for where I am today, particularly in one-day cricket.

"Playing in that tournament you learn a lot about yourself because you are playing every second day. You get faced with a lot of similar situations and if you don't quite get the team over the line that day, you learn from it and face the same situation a couple of days later.

"I think it's a great learning experience for any young cricketer."

Smith will be one of Australia's key players as they aim to lift the World Cup, which they will be co-hosting with New Zealand starting on 14 February.