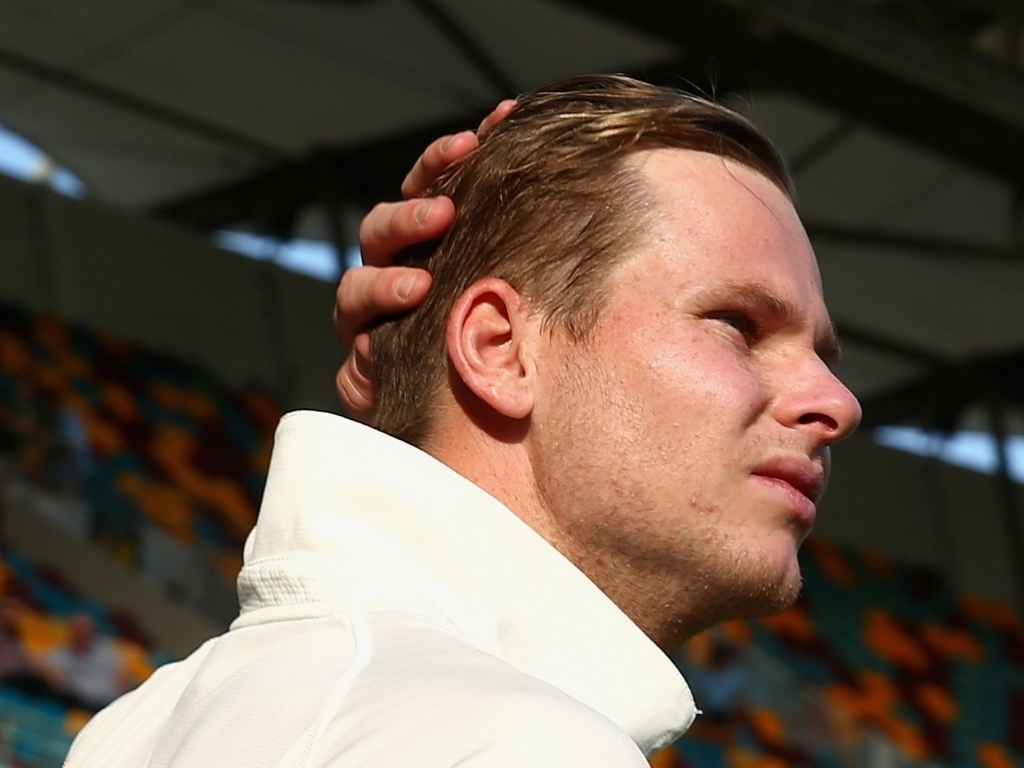 Australia stand-in captain Steve Smith has defended the timing of his declaration on the last day of the third Test, as Australia clinched the series against India at the MCG.

Smith declared the second innings at lunch on the last day, leaving India with an to chase an improbable 384 from 70 overs. India never came close, ending on 174 for six.

Australia coach Darren Lehmann and regular captain Michael Clarke has repeatedly said that the Australian way is to play to win, and not play to avoid defeat.

Smith said: "We do say we always play to win but it was one of those circumstances. India had an opportunity to take the new ball this afternoon and they didn't do that. We thought, you know what, we will give you a few less overs to get these runs.

"I thought they might have come out a bit harder and gone after us at the start and we might have got a few wickets there and we have got through their tail pretty quickly recently but it didn't turn out that way. We still got a series win which was important to us.

The MCG pitch still looked a good one for batting on Day five. There was'nt the usual spin or up and down movement that Smith was certainly banking on.

"We got a little bit of reverse swing which was handy for us. We really didn't want to give India a sniff to be honest, we got another series win which is what we were after and hopefully we can finish well in Sydney."

Australia currently lead the four-match series 2-0 with one match remaining.