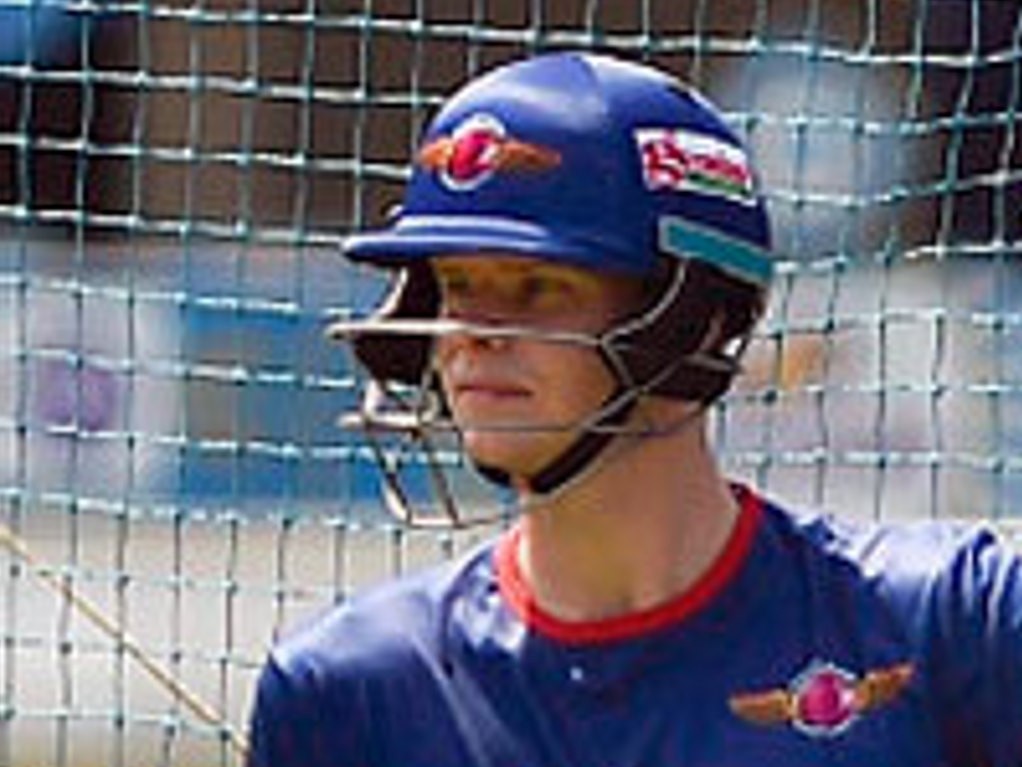 Rising Pune Supergiants batsman Steve Smith is happy to relinquish his leadership role to MS Dhoni for the next two months, saying he's looking forward to learning from the India skipper.

Smith is Australia's captain in all three formats, and comes into a team with South Africa captain Faf du Plessis as well, but Dhoni will captain the side. The Aussie thinks they won't have a problem with 'too many chiefs' as it were.

Smith told Cricbuzz: "It's great that we have so much experience in international captains. Obviously, Dhoni is the one who is in charge and he will do things his way here.

"I am looking forward to working with him, to see how he goes about his business.

The batsman was asked about his captaincy style, and what he thought made a good leader, and he said leading from the front was the most important factor in gaining respect.

He said: "To start earning respect as a leader you have to perform and give everything, whether it's batting or bowling and I think that's a start.

"Being a good person is another one, making sure you are able to take care for your team around you, look out for others and not just worry about yourself.

"These are all important. You need to show that you are helping the guys around you improve. For me, it's important that we are helping each other out and we are improving and getting better at whatever we do."

Smith also said that while he didn't expect to be named captain at such a young age, let alone in all three formats, he was grateful to his team-mates for making his job slightly easier by supporting him.

He said: "You dream about those things as a kid growing up. It's more of just playing for your country and doing well.

"But to be able to captain Australia is a great honour and I have really enjoyed myself in that role for a year or so. It's been great fun and the guys have been magnificent."