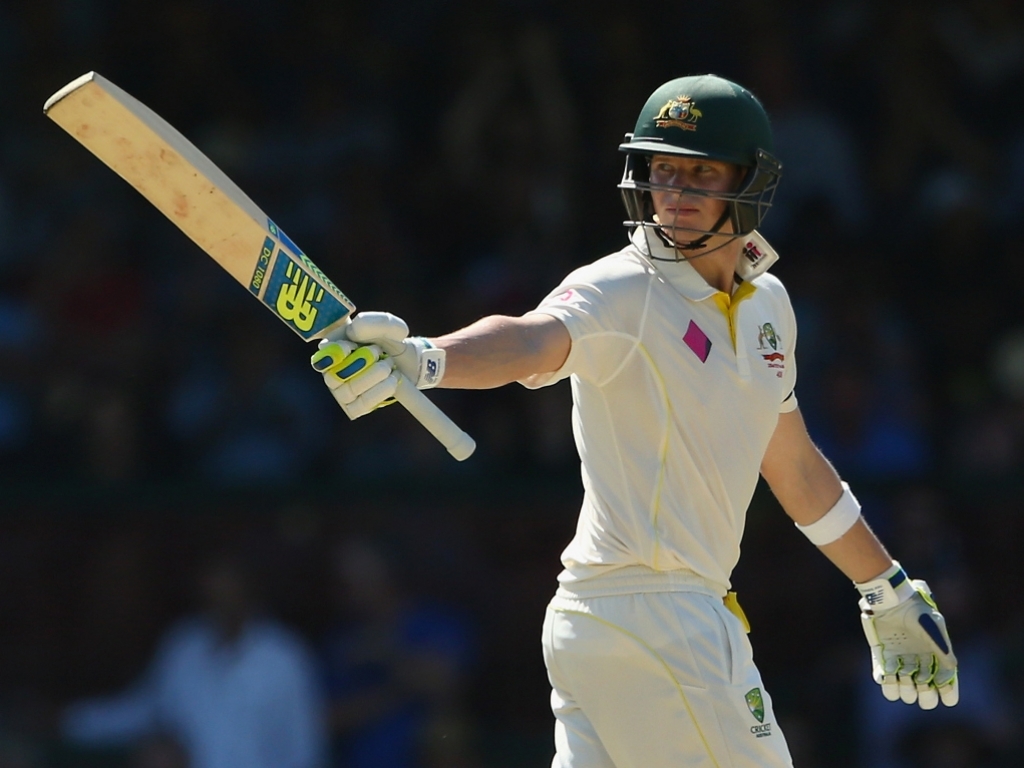 Australia stand-in skipper Steve Smith has scored four Test centuries in a row, the most by an Aussie captain, and is the top run-getter in the series against India, capping an impressive summer for the Sydney local.

Smith has enjoyed his time in the driving seat in the absence of an injured Michael Clarke, and despite the hardship of losing a friend late last year, Smith says he has found the home summer to be 'special'.

Smith, who scored a ton on day two in Sydney, said: "It has been a pretty special summer for me personally with some of the results that I've got. And it was just another great moment to get a hundred at the SCG, my home ground, and my favourite place to play."

Smith's resurgence has been remarkable, given he was out of the side for two years and only got a recall in late 2013. Since then he has averaged nearly 60 with the bat, and has scored eight tons.

He added: "Getting dropped is always disappointing. For me, it was about going back to state cricket, finding a technique and a temperament to firstly succeed at that level and then the level above.

"I am really happy with the progress I've made in the last 18 months or so."

A captaincy question came up at stumps on day two, when asked about Mitchell Starc's rather aggressive send-off of Murali Vijay. The paceman, screamed in the batsman's face as he celebrated, though the umpires did not mention it.

Smith said: "The umpires never said anything so I don't see any issue there at this stage. I don't think it's a good part of the game to send batters off. I didn't see what Starcy did to be honest, I was busy celebrating myself.

"I think it's not a part of the game that needs to go ahead, I'm sure our players will stay pretty calm when we get wickets from now on."