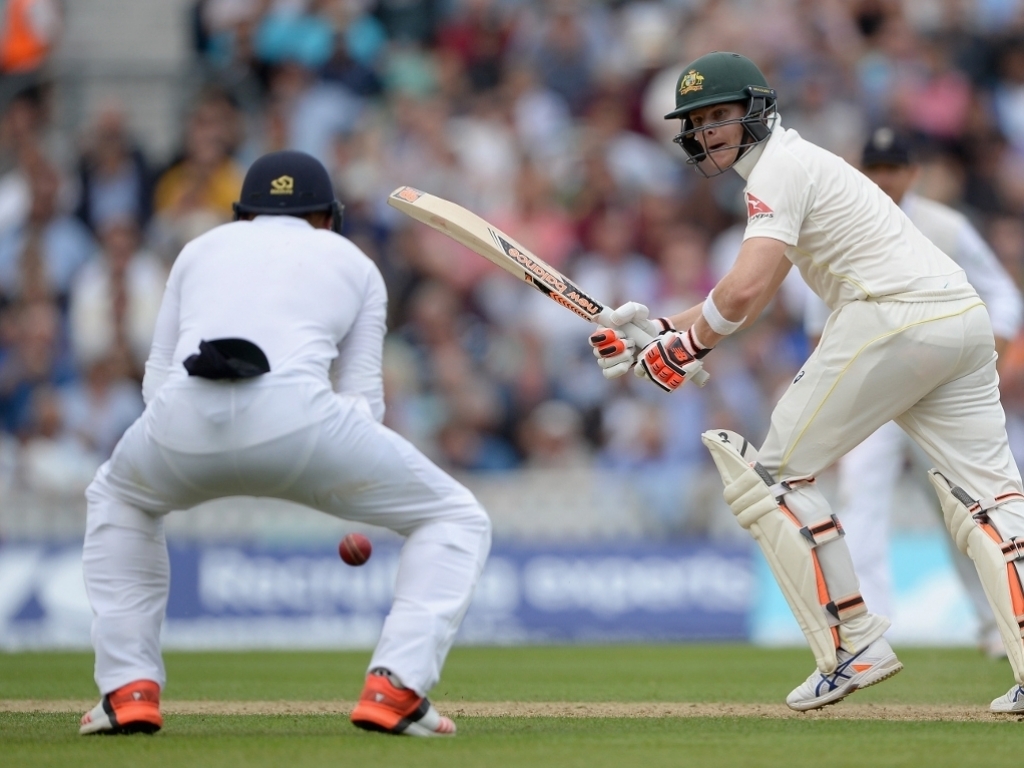 Australia captain Steve Smith has become famous for his 'back and across' trigger movement over the past two years, and he explained that he started doing it during the Ashes in Australia in 2013.

Smith says the movement he makes before the ball is delivered started in Perth, after some poor scores in the Ashes at home, and since then he's stuck with it, and it's reaped rewards as he's averaged 70 since then.

Smith told the CA website: "I hadn't performed all that well in the first two Test matches at the Gabba and Adelaide.

"And I remember sitting down and talking to Chris Rogers actually; I was a bit nervous about my place in the team, I didn't feel quite like I belonged yet and then I got out in that Test match and scored a hundred.

"I think I remember it most for I actually changed the way I played in that game.

"I started a prelim movement that I've had ever since – back and across – and I started it when I was on about 10 I think in that innings, just after lunch.

"I went to lunch on about 10 and I came out after lunch they were bowling quite short at me. And I started a back and across movement and got a few away and felt really good and scored a hundred.

"So I've been doing that prelim movement ever since, so it was the start of something new."

He emphasised that it was not a rehearsed move, and was borne out of necessity, but he's made an effort since to keep it going: "I hadn't practiced it at all.

"It was just they were bowling quite short at me and I was trying to get myself in a position to get out of the way, and if it wasn't too short to play a pull shot.

"And I remember I got a lot of pull shots away in that game for boundaries (six in total) and everything just felt really good with the prelim movement, so I just continued on doing it and I've been doing it ever since."