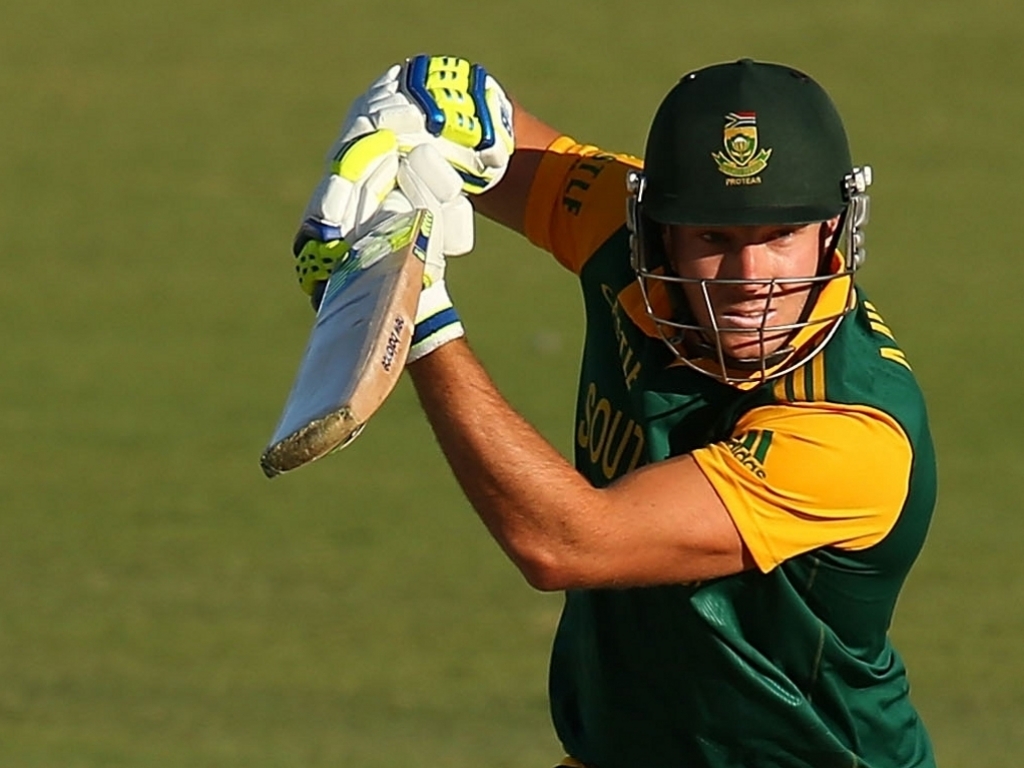 Former South Africa captain Graeme Smith has offered some advice to the out of form David Miller after the Proteas batsman got another low score in the second ODI against New Zealand on Sunday.

Miller was out for just five as the Proteas lost by eight wickets to the Black Caps, who leveled the three-match series at one-all.

The left-handed Miller has now gone 10 ODI innings without getting to a half-century which would be a concern as the Proteas are already missing JP Duminy in the middle-order due to paternity leave.

Himself a left-handed batsman, Smith thinks Miller could be more than just a death-overs batsman for the Proteas and he has the potential to play the long innings.

While doing his analysis in commentary, Smith said: "Looking at David Miller now, there were a few ways to get him out: lbw, caught behind and with the short ball.

"He wants to get to a point where he lines himself up a little bit better with his front foot and gets his head to go to the ball and allow himself to play through mid-on and straight.

"David technically falls across himself which then causes him problems. You want to get yourself into a position where you are in a press.

"The only batter I have seen in world cricket who didn't press was Matthew Hayden. For everyone else, you want to get into a nice strong position where your head and front foot are lined up and you can move them together."

The third and final ODI between the Proteas and the Black Caps takes place in Durban on Wednesday.