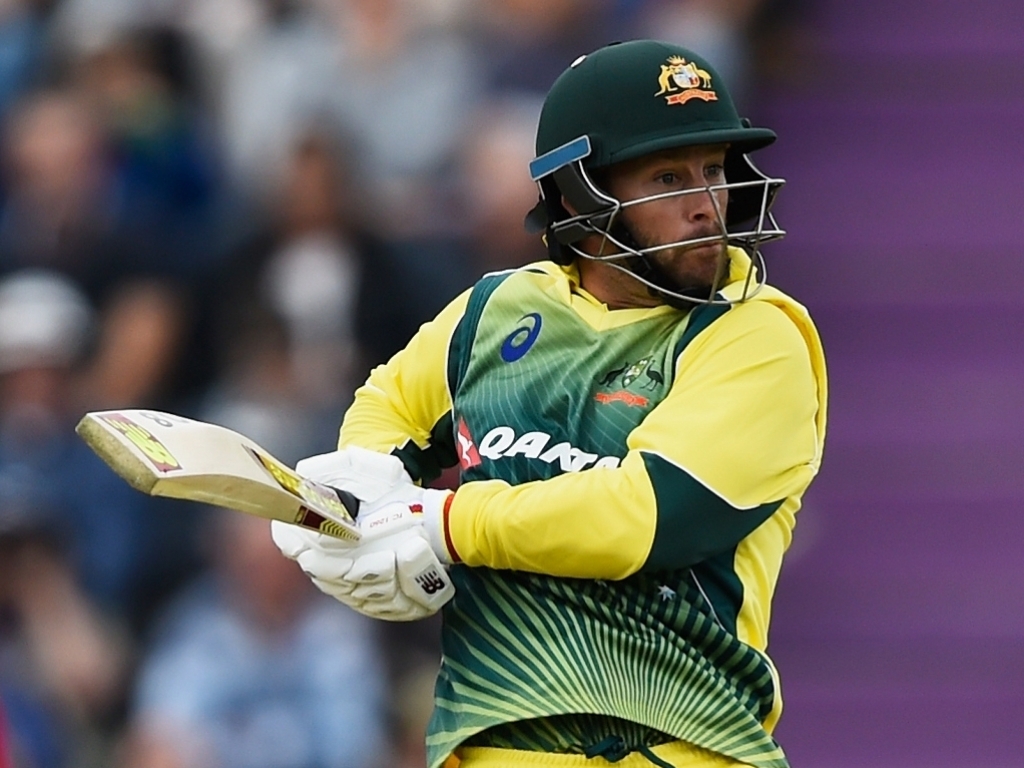 Australia ODI captain Steve Smith was delighted with the way his wicketkeeper and all-rounder contributed with the bat in the first ODI against England, as they put enough on the board to win by 59 runs.

Matthew Wade made 71 and Mitchell Marsh 40 as the Aussies recorded 305 for six. The pair came together with the score on 193, and let fly in the final 10 overs, putting on 112 together. England were then all out for 246.

Smith, who made 44 himself, said after the match: "We probably had a little bit of a hiccup with the bat in the middle order.

"But I thought Matthew Wade and Mitchell Marsh in the end, they scored 93 off the last 10 I think, it was an extremely good effort to get us up to 300.

"It was very important. We lost a few wickets in clumps in the middle. We didn't have the platform to launch.

"But I thought he (Wade) played some very smart cricket with Mitchell Marsh to get us up to 305 and it ended up being a good total."

Wade was pleased with his efforts, especially after he ran Shane Watson out for just six, and then had to rebuild with Marsh.

Wade said afterwards: "I was (feeling pressure) when I ran Watto out. I was feeling pretty bad, and I knew that I had to take it as deep as I could.

"Me and Mitch just knuckled down and we managed to get a good total in the end."

Wade had been out of the national side for nearly a year, but made a great impression with the A-side in recent months, enough to get a recall, and was pleased to have made the most of it.

He added: "It's great to be back. The last 12 months when I've got an opportunity I feel like I've played well in one-day cricket. I'm just trying to take that confidence into this series and play the best I can.

"It's huge; any series to start with a win is important but coming off the Ashes, this was more important, to get off to a winning note and push with the momentum in the next four games."