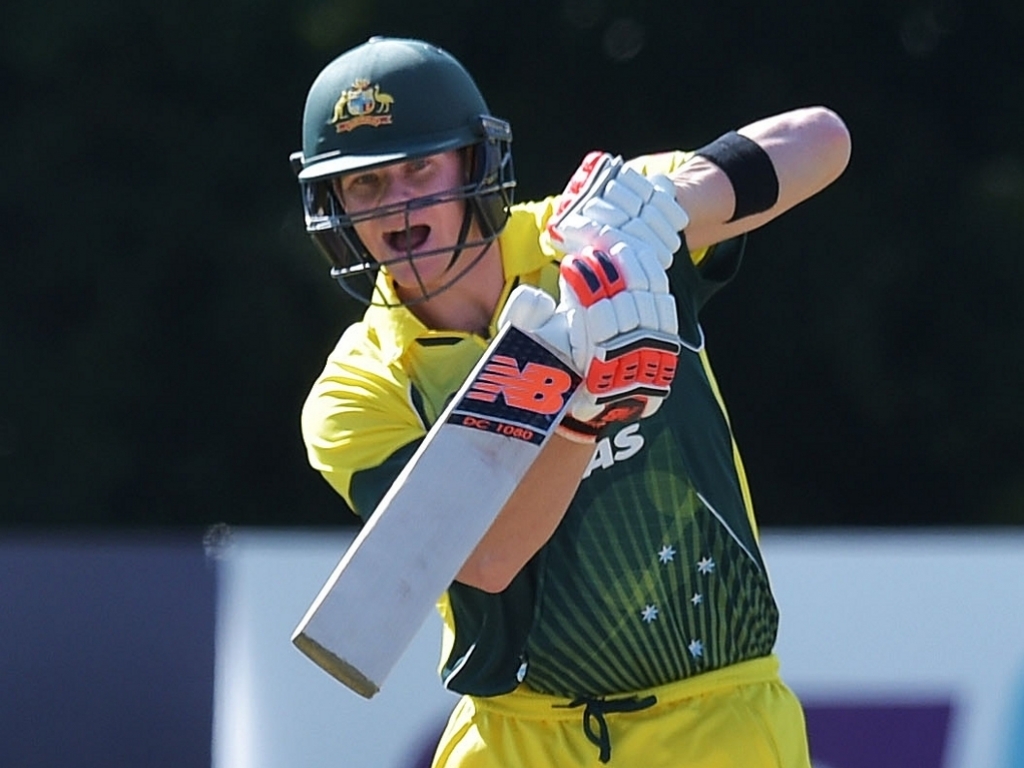 Australia captain Steve Smith says that while they didn't have the best day in the middle against Ireland, they still walked away with the win and the opening batsmen and bowlers got a 'good workout'.

The Aussies won the one-off ODI in Belfast by 23 runs (DLS method) on a rainy day, but it wasn't vintage from the World Cup champs. They made 222 for six in 40.2 overs, before rain arrived.

Their opening stand between Joe Burns, on debut, and David Warner was 139, so the collapse was not ideal. But with the target revised to 181, the bowlers did the job to see Ireland all out for 157.

Smith said: "It was a good workout for us. It was a pretty frustrating day, going on and off (with rain) but I think all the boys got what they needed out of it.

"I think Davey Warner and Joe Burns, on debut, played really nicely. They're positive signs for us.

"The middle order again, we lost a few wickets in clumps, which is disappointing, but it's our first game back in white-ball cricket, so I'm not really reading too much into it.

"I thought with the ball we were pretty good. It was tough to get in a rhythm, whether being a batter or a bowler. That comes down to attitude. The boys had the attitude today.

"Ed Joyce and Niall O'Brien got a little partnership together there, and we always thought we were one wicket away from cracking it open and it turned out to be that way."

Burns made his debut in the absence of Aaron Finch, withe the Queensland man doing superbly on a recent tour with Australia A, and Smith was pleased that Burns added to his Test caps with a half ton in his first ODI.

He added: "Joe has had a taste of Test cricket [against India] and he played quite well in those Test matches that he played. I thought he played really nicely today. He complemented Warner. They both played really well.

"Rod [Marsh] has said before if you're scoring runs in one-day cricket you can certainly put your name up for Test cricket and hopefully he can take the opportunity of opening in this series with both hands."

Burns is thought to be in line to replace Chris Rogers, who has retired after the Ashes Tests, at the top of the order in whites.