Smith happy with the way team is gelling 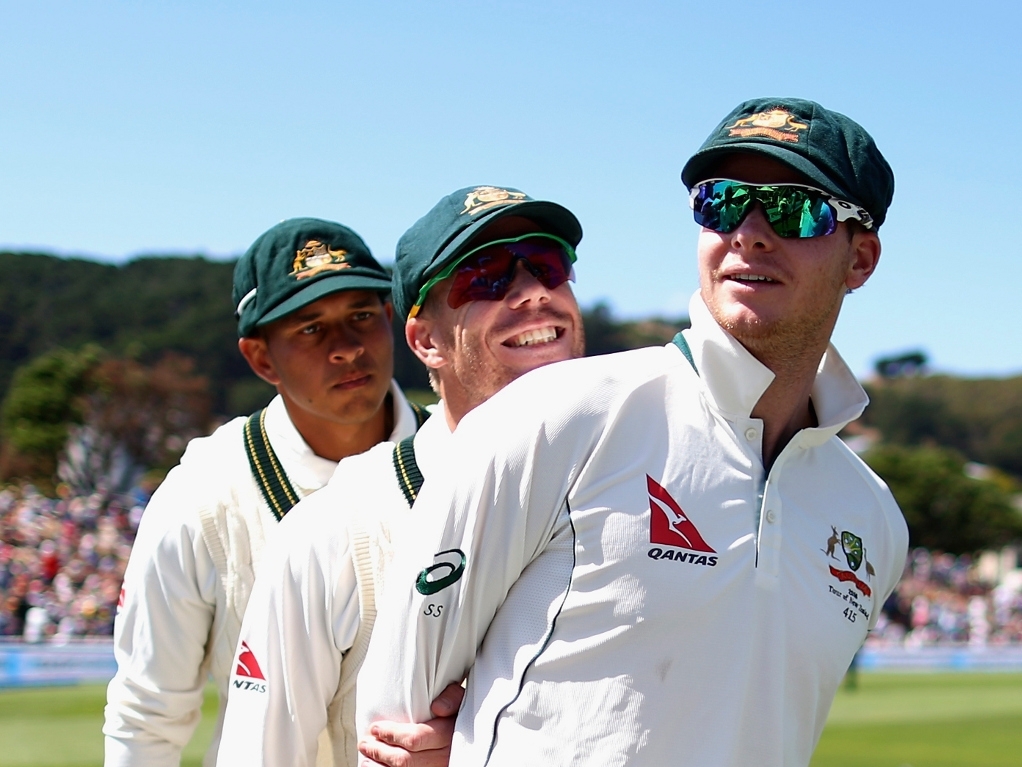 Australia captain Steve Smith is happy with how his team is gelling after the Aussies beat New Zealand by an inning and 52 runs in Wellington on Monday to go one-nil up in the two-match series.

Smith took over the Test captaincy from Michael Clarke after Australia lost the Ashes late last year with as many as six players announcing their retirement from the longest format.

The Aussies have beaten the Black Caps and West Indies at home and now cannot lose the Trans-Tasman series in New Zealand with many newcomers in the side.

If Australia win or draw the final Test, starting in Christchurch on Saturday, they will displace India at the top of the Test rankings but Smith says they have lots of work to do.

Smith said after the victory in Wellington: "We've got a pretty new side and guys are gelling well together.

"I think we've played very good Test cricket over the last couple of months, obviously we had those series at home and to start this series the way we have it has been really satisfying.

"There's still a lot of improvement left in us but I think we are going in the right direction. When you are number one in the world, every team you play against is out for you, they are hunting for you.

"So, lots of hard work still in us after this series."