Smith in awe of ‘remarkable’ Rabada 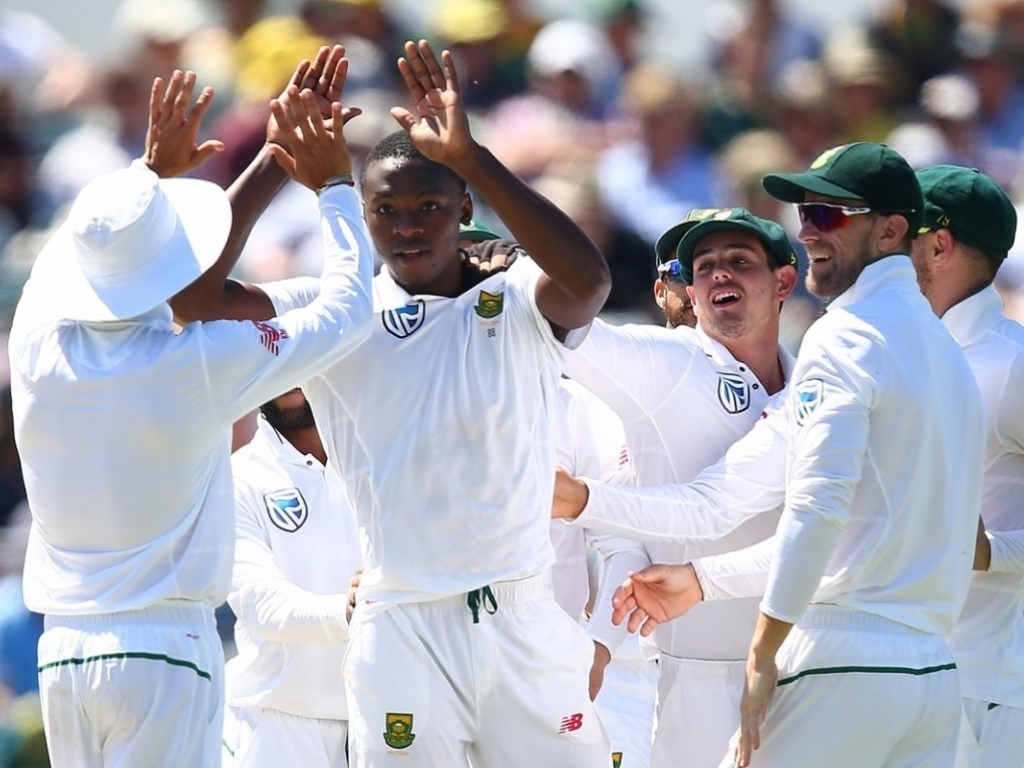 Man of the match Rabada took seven wickets, five in the second innings, as the Proteas won by 177 runs before tea on day five in Perth.

Rabada bowled with pace and reverse swing, and Smith joined the host of former skippers, from both sides, to wax lyrical about ‘KG’.

Smith told Independent Media: “He keeps surprising everybody. The most remarkable thing about him is that he keeps taking everything in his stride. When you watch him, he looks so relaxed.

“To have the experience to bowl the reverse-swinging ball both ways, like he is doing, is a remarkable skill to have so early on in your career.

“I know (bowling coach) Charl Langeveldt was really good with the reverse-swinging ball, and Dale is the best in the world, so he has got some good value around him.

“But to have the skill and the mindset to do that already is incredible.”

The former opener also noted that Rabada was very mature for his 21 years, and that the pressure of playing in Australia, with the crowds against you, was tough.

‘Biff’ added: “The crowds will be getting stuck into him, and for him to be handling it like he is, that is probably his greatest asset.

“Besides his pace, the skill, I believe that his mental attitude towards bowling and towards what lies ahead of him is his greatest asset.”

The second Test starts in Hobart on 12 November.