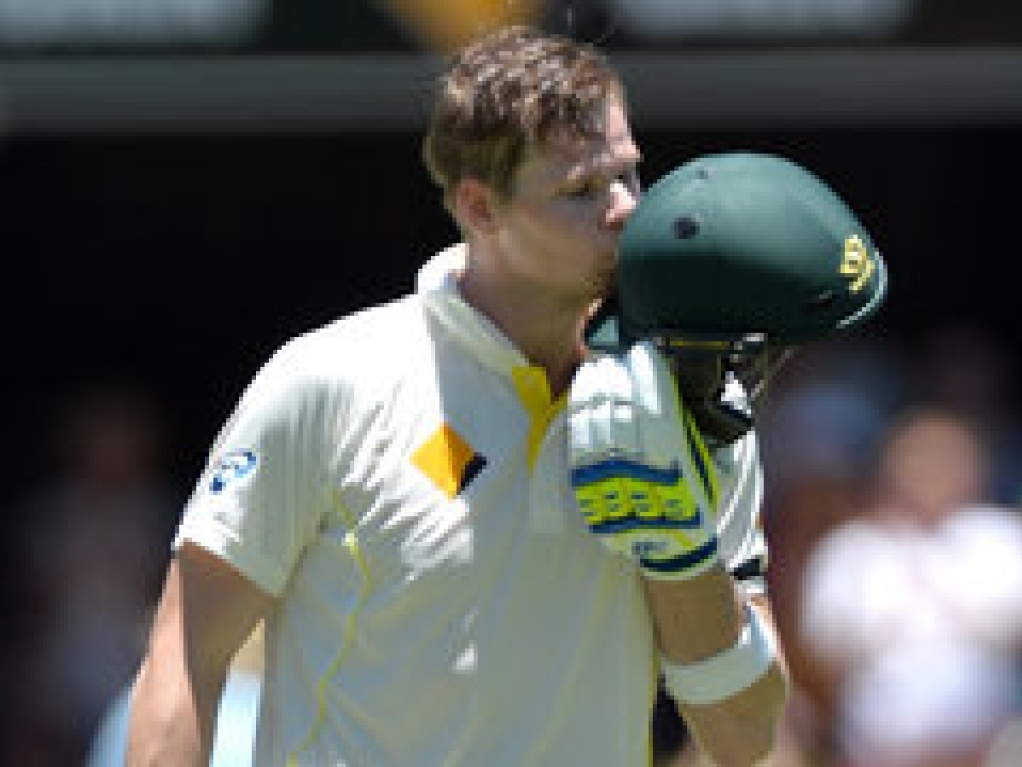 On the eve of the fourth and final Test against India at the SCG, Australia captain Steve Smith explained that previous decisions taken in the series were with the emotional final Test in mind.

Smith, and the Australian team, will for the first time play at the venue where team-mate Phillip Hughes was struck by a bouncer, and eventually died in hospital two days later.

The 25 year-old Smith received some criticism for his late declaration in the Boxing Day Test, effectively giving the visitors no chance of staying in the series, and it was said, mostly in the Australian press, that is not the 'Australian' way of doing things.

The skipper re-iterated that with the final match scheduled for the SCG, he knew how emotional the environment would be and did not want his side to feel the extra burden of trying to clinch the series.

Smith said: "I said it last week, I didn't want to let India back in the series at all. I had this week in the back of my mind as well knowing how hard this week could be.

"To have the series wrapped up I think we can play a little bit more relaxed and not have that extra pressure of having to win this Test match. If the same thing comes around again I'm sure I'll be a bit more aggressive."

Smith also spoke about the plaque of Hughes that was unveiled at the entrance to the home dressing room, saying he does not see it as a problem to his players, as they have to catch a glimpse of it everytime they walk in and out of the sheds.

Smith explained: "Hughesy was one of us, he was one of our good mates. Particularly this week, it's going to be great to be able to walk past that and see the little fella there and give us a bit of inspiration as we're going out on the field.

"The boys have handled it pretty well so far. Davey Warner said yesterday that he might not know how he's feeling until he actually gets out in the middle and starts playing again.

"We've just got to take care of each other this week. It's pretty important for us to make sure everyone's in as good as spirits as they can be."

Australia have an unassailable 2-0 series lead going into the final Test.