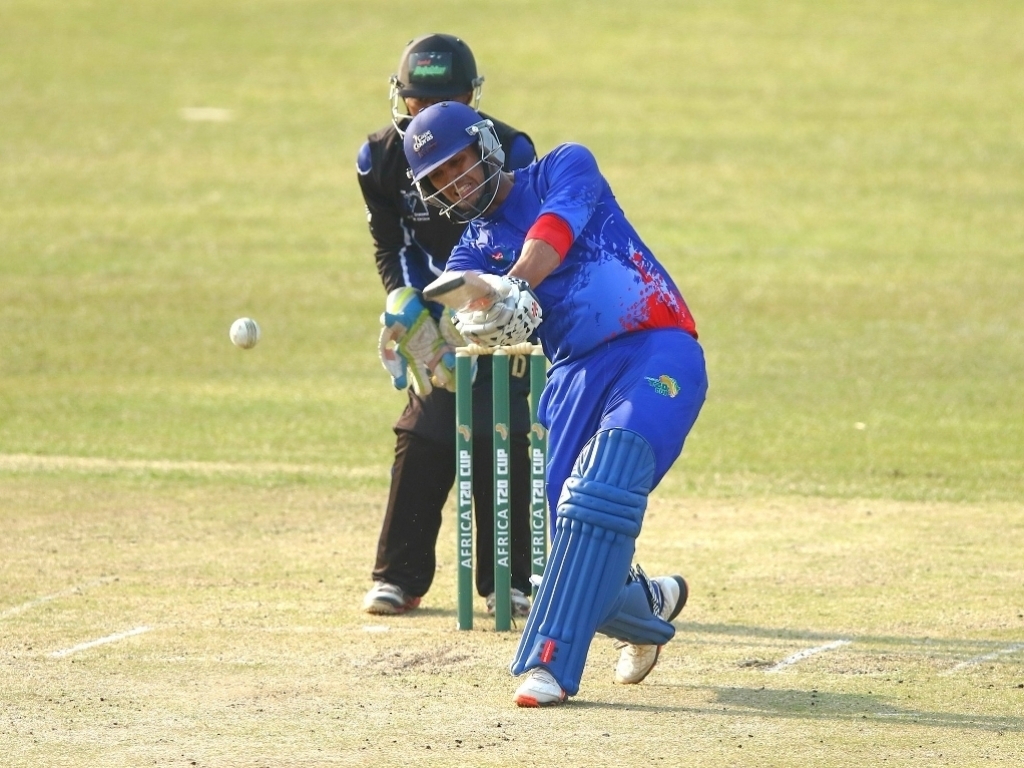 In his first full Sunfoil Series-season for the Cape Cobras, Jason Smith struck 500 runs and captured 20 wickets at a miserly average of 20.45.

Therefore, if you are an opponent likely to encounter this hard-hitting, aggressive number five batsman, your primary mission would be to remove him before he has faced 30 balls.

Thereafter, Smith might just do irreparable damage to the bowling figures and the reputation of the attack.

And that would be part of his focus when he encounters the Knights in the opening match of the One Day Cup competition at the Mangaung Oval on Saturday 18th February. The starting time is 14:00.

The Knights bowlers won’t forget their previous duel with Smith at the Bloemfontein headquarters in a hurry.

He smashed an unbeaten 100 off 88 balls with 17 fours and a six in their Sunfoil Series encounter.

The hosts finished with a 175-run win, but their attack felt the brunt of the Smith-led onslaught. If he did not run out of partners, the winning margin could have been much smaller, or the result could have been reversed.

Expect the Cape Cobras to possibly use Smith higher up the order with Dane Vilas at six and Aviwe Mgijima. Throw in Rory Kleinveldt at number eight, and you have a bunch of batsmen who can do damage and force suite owners to keep their windows closed and their eyes wide open.

Despite his average of 33.33 with the blade, there is a sense of a smouldering discontent when you talk to Smith.

He says he is partially happy, but also extremely uncomfortable with his batting performances in the Sunfoil Series.

Smith, a former South African U19 batsman, added that he scored 20’s, 30’s and 40’s and simply did not capitalize on starts and convert those promising scores into substantial contributions which could have powered the Cobras to wins.

One aspect that Smith’s skipper would be aware of, is his ability as a fourth seamer, as he has fulfilled the role of playing the holding role almost to perfection.

“My job was to hit the top of off stump and keep the run rate down.” Smith did more than that. His economy-rate was 2.73 and he captured 20 wickets at an average of 20.45.

And don’t forget his work load. Only three Cape Cobras bowlers toiled through more overs than Smith, who had to bowl 149.3 overs.

This is a bonus for the Cobras. He can be used as fourth or fifth bowler and bat in the top five, while Vilas can bat at number six.  So number eight, nine, ten and eleven could be specialist bowlers with Justin Ontong and Stiaan van Zyl available to bowl if any one of those specialists come under fire.

That balance could just power the Cobras to another One Day Cup title.