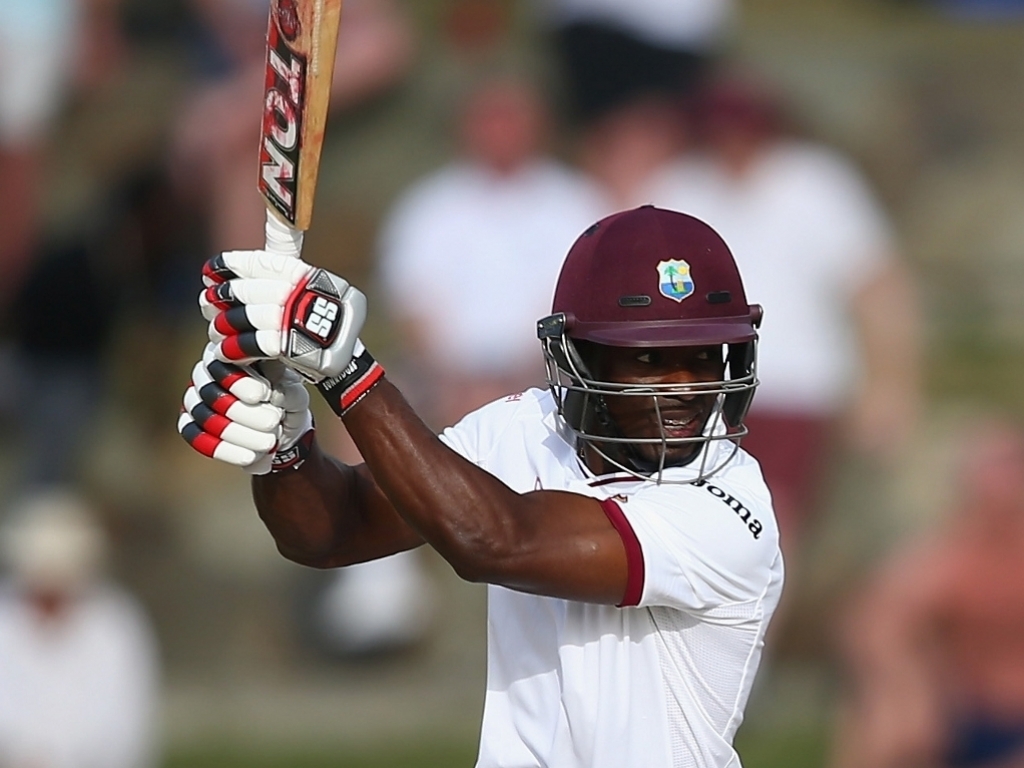 West Indies batsman Devon Smith says his team were to motivated to do well in their Test series against England after ECB chairman Colin Graves called the men from the Caribbean a 'mediocre' side.

The Windies certainly showed their fighting spirit in the first Test against the visitors when they batted for more than a day to salvage a draw to keep the three-match series at no-score.

The home team now go into the second match in Grenada, on Tuesday, full of confidence that they can pull off an upset against their more experienced opponents.

Smith, who scored 65 in the second innings of the first Test, said: "They said in the press they would win three love. We've had the first Test and we're looking forward to the next two to come.

"It motivates me – it motivates the whole team – to go out there and prove them wrong for whatever they said.

"The guys are pumped up and looking forward to it. To bat a whole day and save a Test is amazing. A lot of fans expected us to lose but we delivered and we earned the draw."