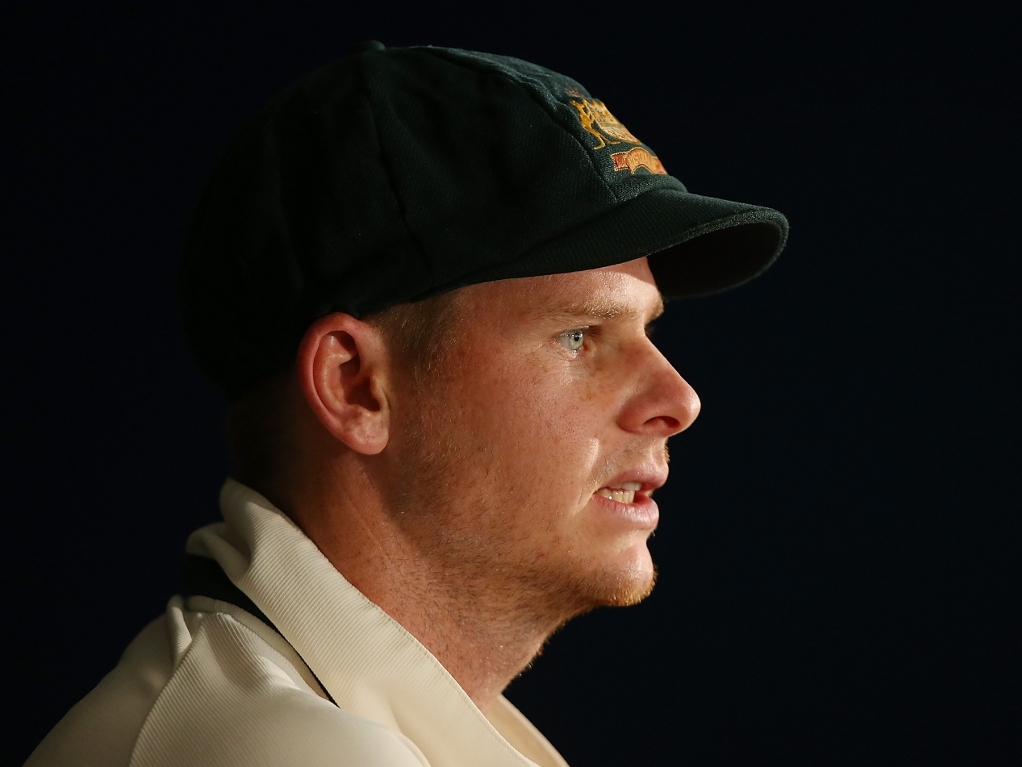 Australia captain Steve Smith was obviously pleased with his side's win in the first Test against New Zealand in Brisbane, but said there was still room for improvement when it came to bowling with the new ball.

The hosts won by 208 runs on day five, removing the final seven wickets before lunch, but new skipper Smith wasn't content with a tick in the win column, looking instead for ways to get even better.

He thought the pacemen were not consistent enough up front, and did not put the Black Caps under enough sustained pressure with the new ball. This despite four LBWs in the Kiwis' second innings.

Smith said after the match: "Our new-ball bowling probably needs a little bit of work. I thought we bowled a little bit too short for this wicket.

"We didn't make them play enough balls down the ground to bring in our catchers behind the wicket, and bowleds and lbws.

"From my point of view, it’s about (them) getting the ball up there, trying to swing it a bit more and hopefully hitting our straps."

Smith was also not shy to censure paceman Mitchell Starc, who heaved the ball at tail-ender Mark Craig when there was no run out on the cards. Starc had been struck for a few boundaries, and let his frustration get the better of him.

The skipper added: "I thought it was pretty disappointing. He's done it a few times and I'm going to have a word to him when I get back down in the sheds.

"I don't think it was necessary at the time and hopefully he can improve and get better from that.

"There wasn't an opportunity for a run-out there and I think it was just a bit of frustration and he needs to let it out in other ways."

The second Test starts on Friday in Perth.