Home Countries Australia Smith not impressed with Kohli’s send off

Smith not impressed with Kohli’s send off 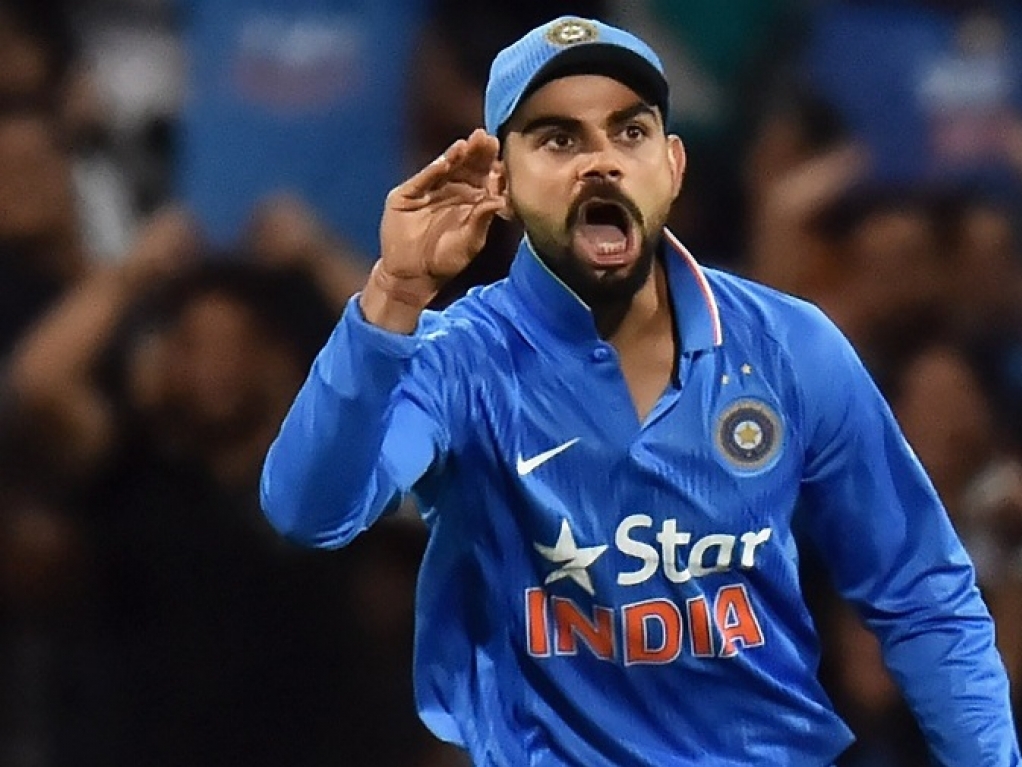 Australia's Steve Smith was not impressed with the send off he got from Virat Kohli when he was dismissed in the first T20 against India in Adelaide on Tuesday.

Kohli took the catch at mid-off as Smith was out for 21, with Australian Test skipper's wicket key in the outcome of the match, the visitors won by 37 runs.

At the time that Smith was out he was speaking to commentators for Channel Nine describing the action on the field, and Kohli made a talking gesture as Smith was walking off.

Smith told Fox Sports: "I don't think you need to do that kind of thing when someone gets out. It's fine to have a little bit of banter when you're out in the field, but when someone's out I don't really think that's on.

"He gets pretty emotional out there, doesn't he?"

The second of three T20Is between Australia and India takes place in Melbourne on Friday.