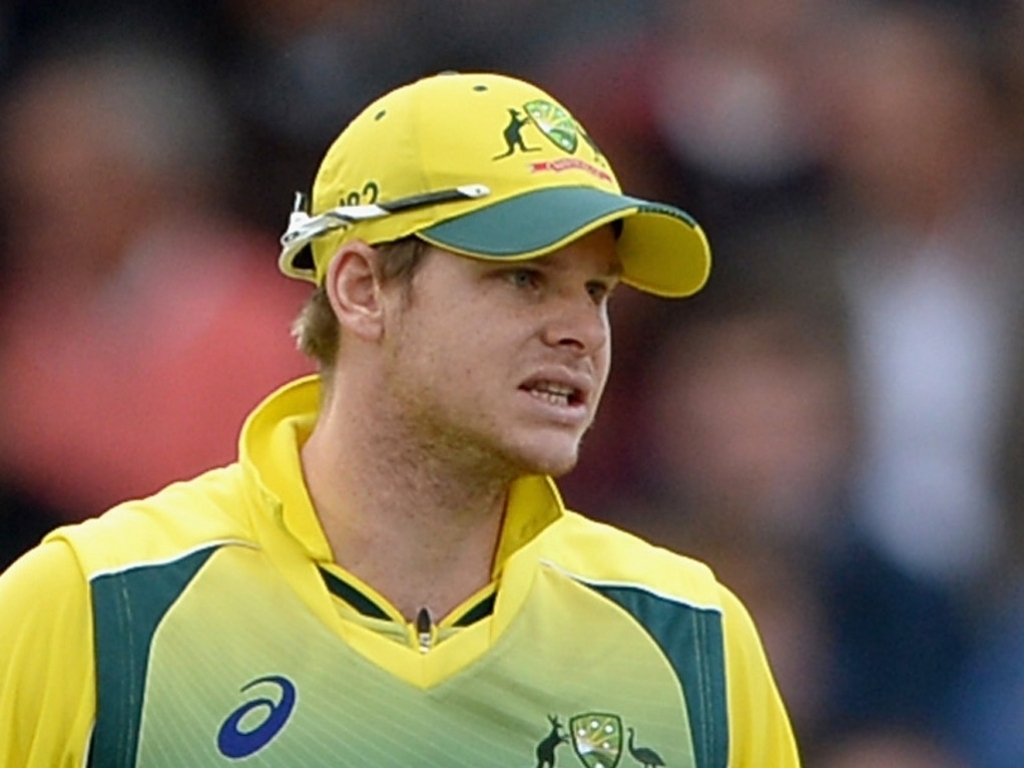 Australia captain Steve Smith says he is really proud of his bowlers after they beat India four-one in the five-match ODI series, a series that was dominated by the batsmen on both sides.

A record 3 159 runs were scored in the five games that were played but the Aussie bowlers did just enough throughout the series to snatch some close victories.

The skipper though has criticised the surfaces that have been prepared at home this summer, saying they want more quick pitches especially at the traditional faster venues.

Smith said: "It was quite remarkable wasn't it, to see over 3000 runs scored in five ODI matches. For me the most disappointing thing was the characteristics of our wickets.

"I'd like to see the Gabba and WACA produce the traditional fast and bouncy wickets that we're used to. I thought they were pretty slow and benign and it was very difficult for the bowlers.

"I was really proud of our bowlers throughout this series though, I thought they really stepped up at pivotal times, we've got quite a few bowlers out at the moment and quite a young, inexperienced attack and we were able to pull it back in every game including [the SCG], so I'm really proud of the performance of those guys."