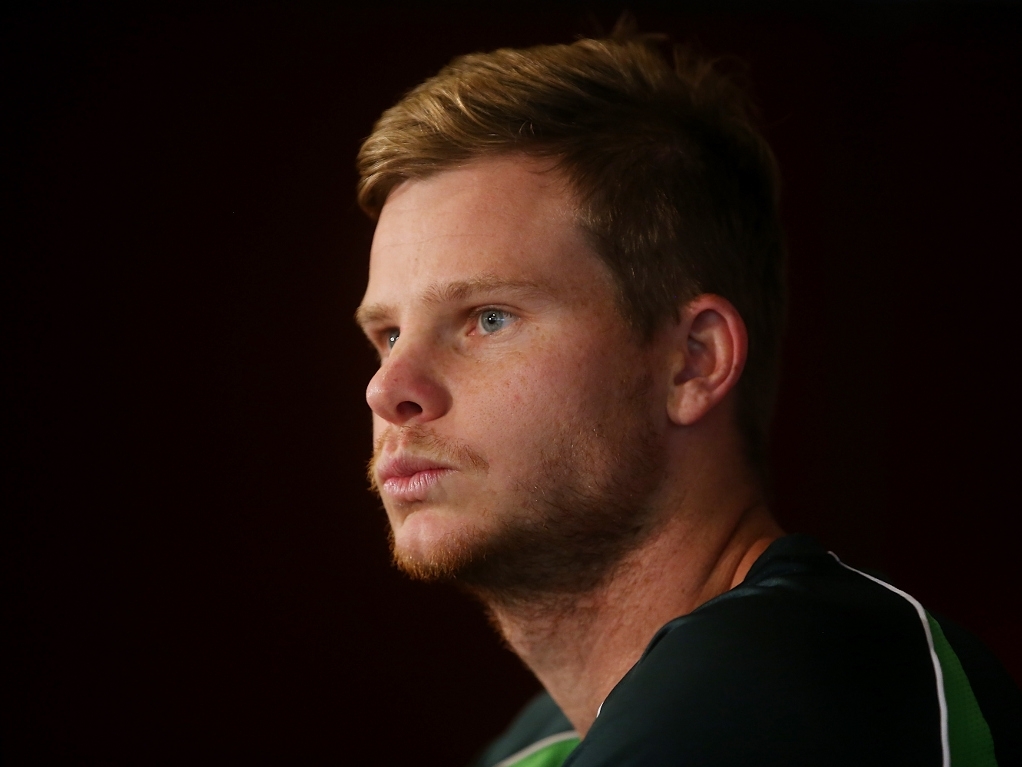 Australia batsman, and sometimes skipper, Steve Smith has rubbished the idea that coach Darren Lehmann has too much influence on the side, responding to former player Shane Warne's sensational comments.

Warne said on a radio show last week that Lehmann was too involved with the team's on-field tactics, and that it was actually Lehmann, and not Smith, who declared on the last day of the Boxing Day Test this year.

Smith said that call was his, but that Lehmann was in sight of the cameras and the field, and he also insisted that Michael Clarke now has full control of the side, Warne had also suggested that Clarke and Lehmann were not on good terms these days.

Smith said of the declaration: "I think Boof was sitting on the sideline where he tends to sit here and there to watch the cricket and I was up the top actually trying to call the guys in but they couldn't see me.

"He sort of just said 'look up there he's calling them in'. They showed him on the TV actually doing it, but I was up the top doing it. Yeah it was me."

When asked if the furore would affect the team during the World Cup, Smith added: "No I don't think so. Everyone that was playing that Test match knew what was going on, knew that I'd made that declaration.

"I think Boof has done a terrific job around the group as coach, he's done an outstanding job getting all the players together. We're in a good place.