Home Countries Australia Smith sent home to get some rest

Smith sent home to get some rest 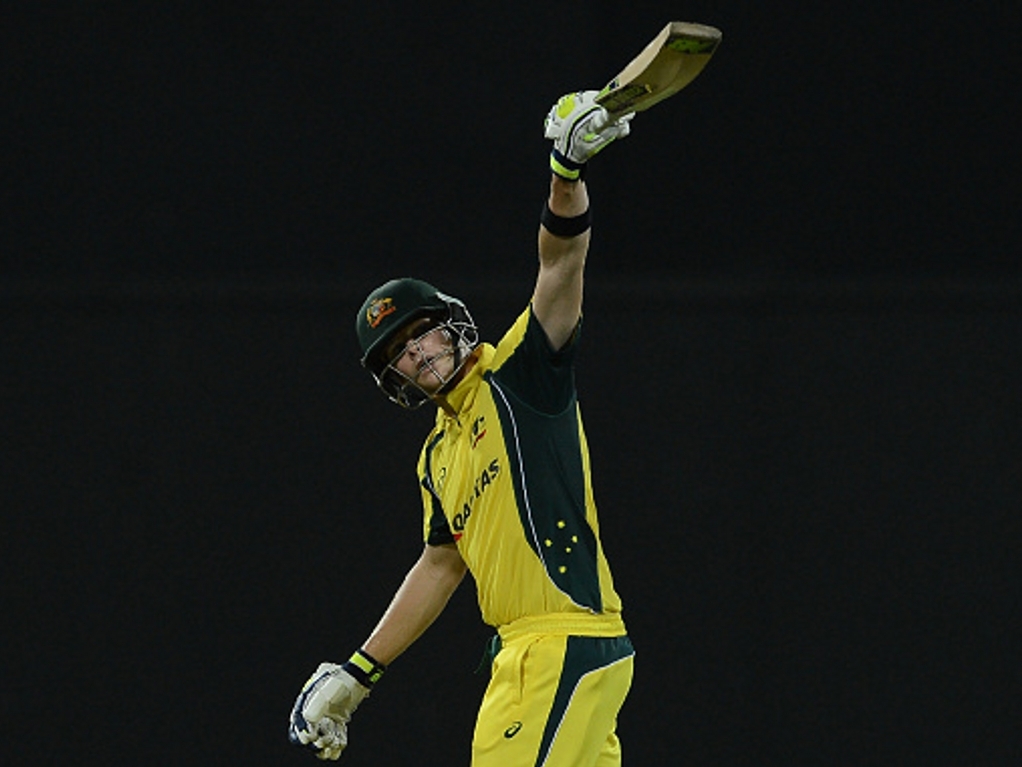 Australian captain Steve Smith will miss the rest of the series in Sri Lanka, having been sent home to rest and recuperate ahead of the 2016-2017 season.

The skipper made the announcement after Australia's resounding defeat, in the second ODI against Sri Lanka in Colombo.

Smith was quoted on cricket.com.au's twitter account as saying: "I hate missing cricket, but in the long run it will do me a world of good,

"The schedule is very busy. I still want to take on the role in all three formats and do it to the best of my ability."

A statement from National Selector Rod Marsh read: "Steve has a large amount of cricket coming up in the next 12 months and we wanted to find a time for him to freshen up and these last five matches provide a good opportunity to do so.

"Regardless of the results of the first two matches our plan was always for Steve to take a break and refresh ahead of the ODI Series against South Africa next month.

David Warner will take over the captaincy for the remainder of the series in Sri Lanka.

Marsh added: "This is a great leadership opportunity for David, he has really embraced his role as vice-captain and we are confident he will do a great job in Steve's place."

Warner has been vice-captain since Smith took over the captaincy after the 2015 World Cup and also led the Sunrisers Hyderabad to the IPL title this year.