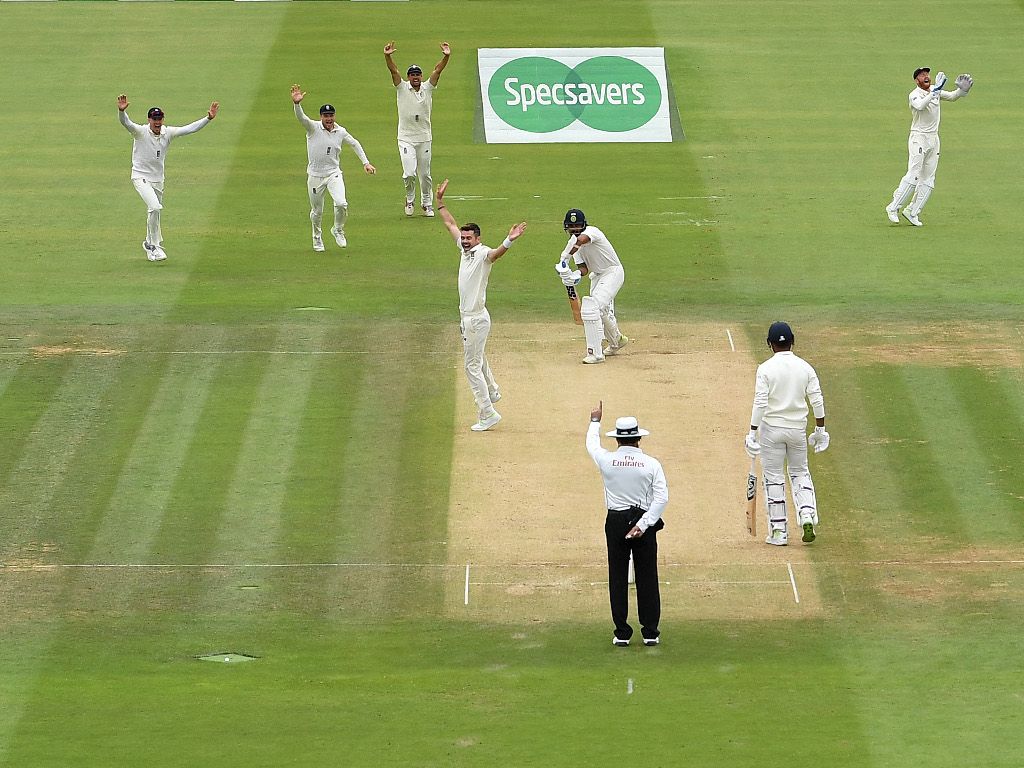 Smith was the last opening batsman to amass over 1,000 runs on tour in England and on recent evidence it may be some time before the club swells.

The former captain told Cricbuzz: “I just think modern-day batters don’t have the patience any more. They’re not prepared to work through periods.

“I just think that little bit has gone out of the modern-day game, certainly in the Test match format.

“That’s why captains drop the field back so quickly – because they know that the modern-day batters want to see boundaries. If they can cut out the boundaries then people get frustrated and play loose shots.” 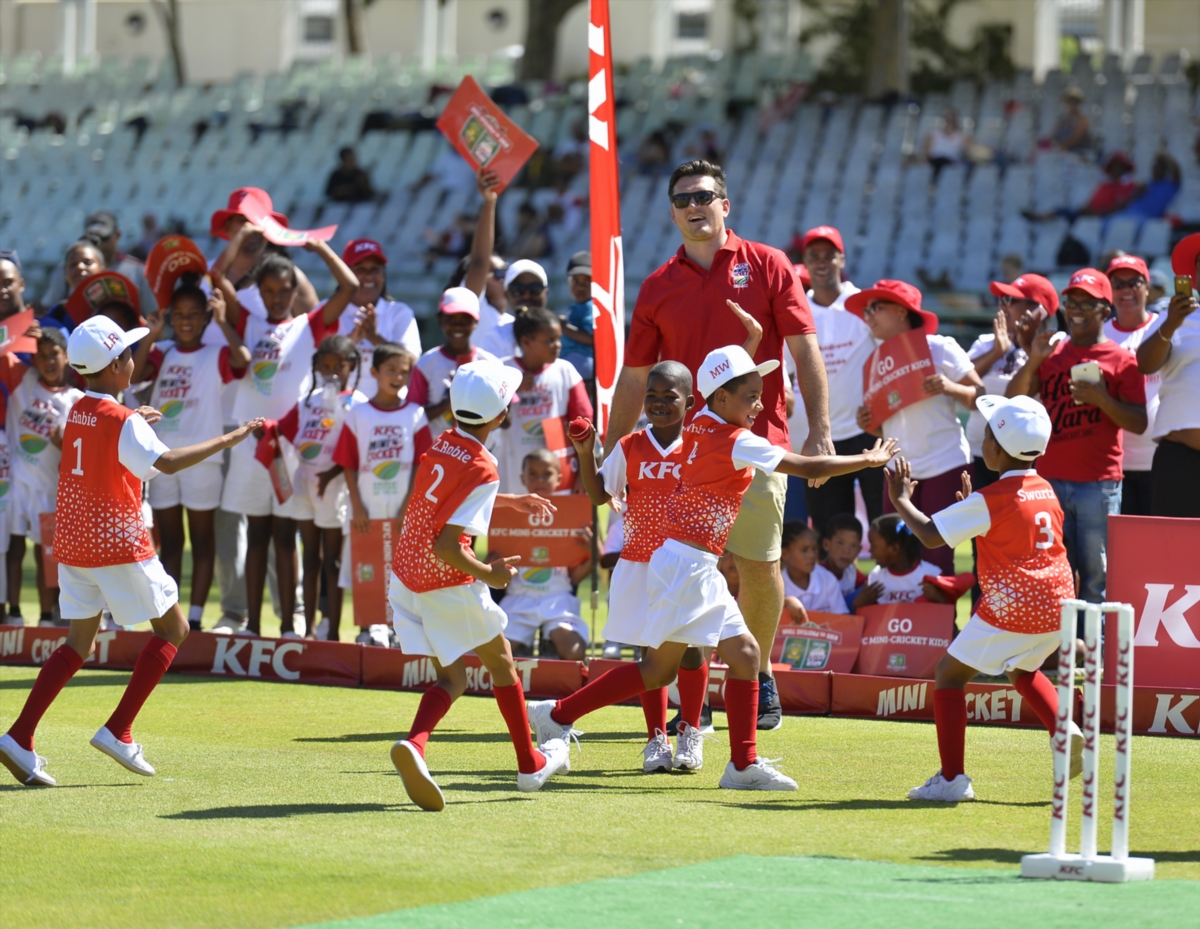 Smith feels that there is a dirth of cricketing intelligence when it comes to batting in swing-friendly conditions.

He added: “I think you can play on egos a lot more nowadays than you probably could a few years back.

“You have to have a brain. Sometimes you realise that, ‘OK, the wicket is doing a lot, the ball is swinging, I’ve got to fight and fight hard to get through it’.

“So it’s about figuring out and understanding what you’re up against and putting your technique and mindset into the situation.”

Smith opined that much of his success in England was down to his psychological approach to the game.

“I sort of in my mind knew how James Anderson was going to bowl, how Stuart Broad would bowl, and prepared in that way,” Smith said.

“I always thought about how they’ll try and get me out so prepared that way in the nets.

“So just being aware of those situations – when you need to tighten up and when you can afford to attack a bit more and stuff like that. Mentally being a lot more aware, because the wicket may seem to be flat but all of a sudden it clouds over and it starts swinging.

“When you’re batting in England, the minute you follow the ball you tend to nick it more.

“If you can play a line and you hold your line, if there’s swing or movement and it beats you, then that’s fine.

“I found that in England because the wickets are a touch slow, if you follow the ball or at the last minute feel for something, you tend to edge it.

“So I was quite comfortable playing and missing in England and holding my channels with my bat.”