Smith surprised by grass in Adelaide 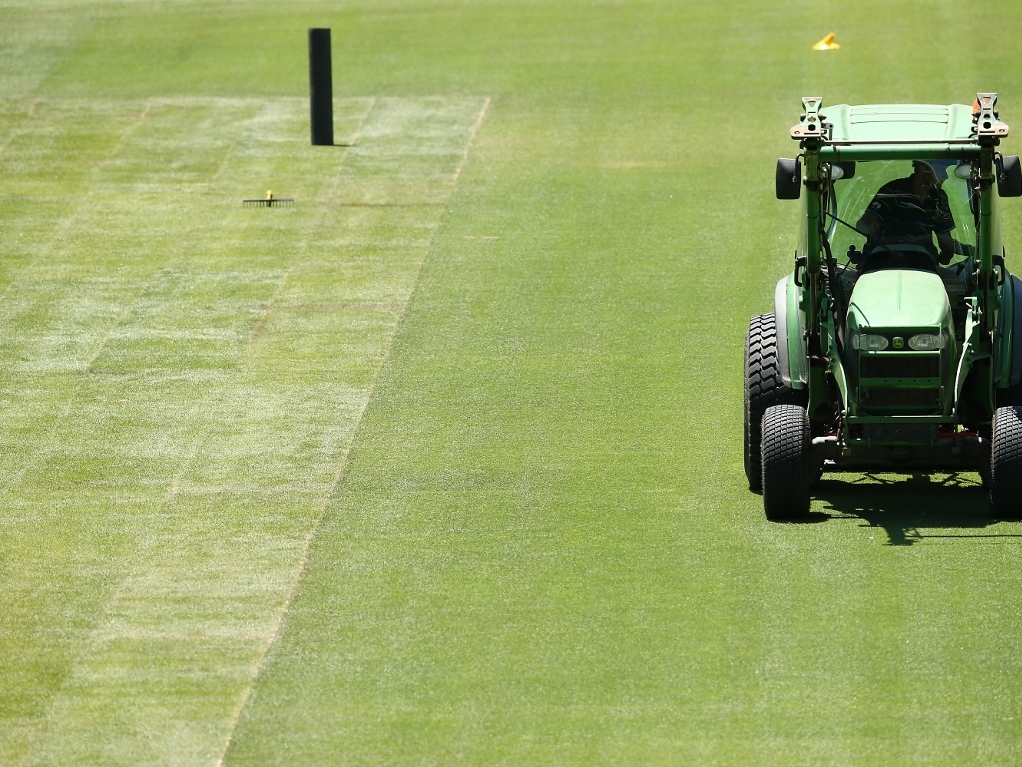 Australia captain Steve Smith admits he is surprised by the amount of grass on the pitch at the Adelaide Oval ahead of the third and final Test against New Zealand on Friday.

Smith and his Aussie side go into the match protecting a one-nil lead in the series but both teams will venture into the unknown as the game will be the first ever day/night Test.

Australia's players have all played domestic four-day games under lights, and with the pink ball, with Smith playing in a day/night first-class fixture at the Adelaide Oval one month ago.

With the hosts knowing the conditions and an idea of what to expect from the pink ball, they have decided to release the second spinner, Steve O'Keefe, from extended squad.

Smith said: "We're going to go in with three quicks and an allrounder. There's probably a little bit more grass than I anticipated to be on it. That added bit of grass probably swayed our decision.