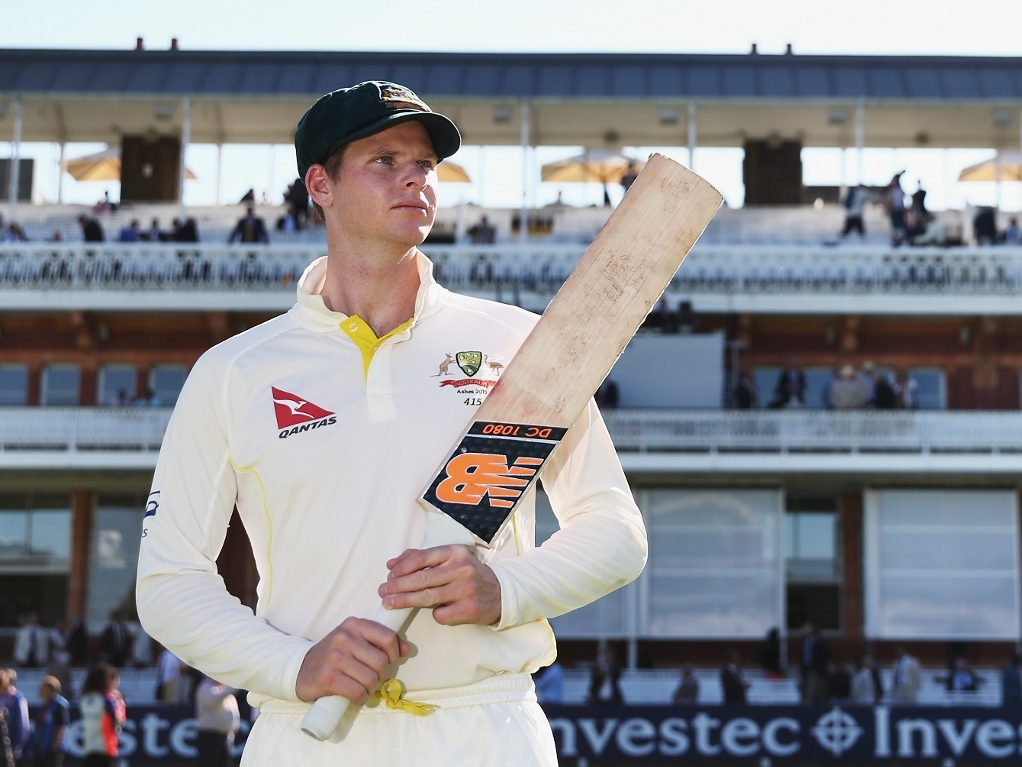 Australia batsman Steve Smith has admitted that England's bowlers ability to swing the ball both ways has made it a lot harder to score runs in the ongoing Ashes series.

Smith, who came into tour of the UK as the number one ranked batsman in Test cricket, has only scored one century in the first four Ashes Tests.

The 26 year-old, and most of the Australia batsmen, has struggled to adjust to the different conditions and the seaming ball that is normal on typical English pitches as the home team have regained the urn.

Smith said: "I think if you look at the way England play over here, all of their bowlers swing the ball both ways. It makes it a lot harder to bat against when the ball is swinging both ways, I think when you look at our bowlers, they all swing it just the one way.

"So I think when you've got the ball swinging both ways you can get drawn into balls that perhaps you wouldn't play at back home or if the ball is swinging just the one way.

Everything blew up for the touring side in the last Test at Trent Bridge when they were bundled out for just 60 before lunch on the first day with Smith scoring just six.

The second innings in Nottingham saw the right-handed Smith come in for lots of criticism as he chased a wide ball and slashed it straight to point to be out for just five."

Reflecting on the last Test, Smith said: "At Trent Bridge I didn't face too many balls, so I wasn't able to get myself in. First innings I got a reasonable ball and looking back I could have left it on length, more than anything.

"Second innings I just hit a half-volley straight to the man at cover-point there, where they were trying to get me. Pretty disappointing not to have been able to get myself in in the last two Test matches."

The fifth and final Ashes Test takes place at the Oval on 20 August.