Home Countries Australia Smith: The guys have to be flexible throughout

Smith: The guys have to be flexible throughout 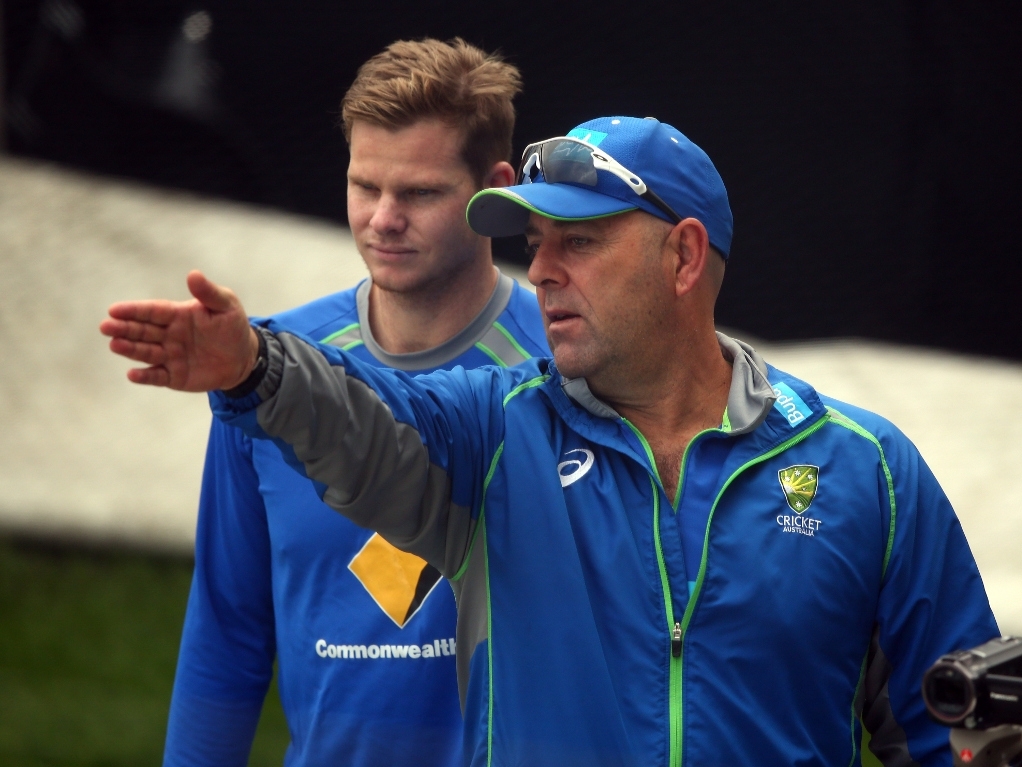 Australia captain Steve Smith admits they have not yet settled on the starting team for Friday's crunch World T20 Super 10 game against New Zealand, but says all 15 members of the squad are fit to play.

The Aussies will play their first game of the tournament when they take on the Kiwis in Dharamsala but their opponents come off a big win over host nation India on Tuesday.

The Australia skipper said it will take a squad effort if the Aussies are to win the only piece of silverware that is missing from their trophy cabinet.

Smith told reporters: "We haven't picked a team yet. We are waiting. We don't know what's going to happen with the weather. There are a few variables there so we are going to wait and see.

"We are not set on the team for each game. We could chop and change a bit. The guys have to be flexible throughout the tournament and I think it will take all fifteen of us if we have to win it."

The weather in Dharamsala is not the best with the pitch under covers on Wednesday and some qualifying games rained off before the Super 10 stage.

Smith said a team should adapt their game plans if they are confronted with a shortened game.

The Aussies captain continued: "Few different things could change with a shortened game. I think you have to have something in mind.

"I don't think a lot of the game-plans or the way each individual plays changes too much but I think you do have to have a few different game-plans if the game is a bit shorter."