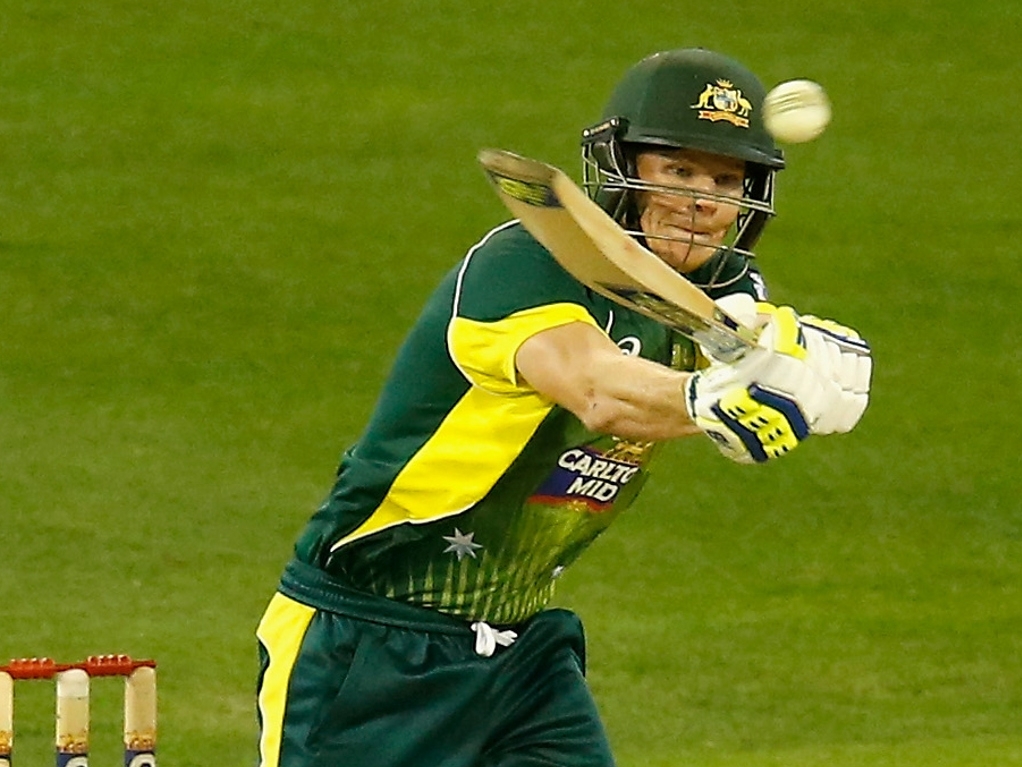 Cricket Australia have announced that Steven Smith will captain Australia in Friday’s ODI tri-series match against England at the Blundstone Arena in Hobart.

Smith’s appointment was made following approval by the CA board of directors to a recommendation by the national selection panel.

Smith replaces George Bailey, who is suspended for Friday’s match as punishment for the team maintaining a slow over-rate during Australia’s four-wicket victory against India at the Melbourne Cricket Ground on Sunday.

Smith will become Australia’s 22nd ODI captain, although he led the side in three of the four Tests against India in December and January.

National selector Rodney Marsh said: "Steven’s appointment was a straightforward decision given the excellent impression he made in charge of the side during the Test series when he stepped in for the injured Michael Clarke.

"It is unfortunate for George that he will miss the match in his home state but in Steven we have a dynamic player who leads from the front, by example, and we look forward to him doing so again on Friday."

Shaun Marsh and Cameron White have been added to the Australia squad for Friday’s match, in place of Bailey and David Warner, with the latter resting following the hamstring soreness he reported at the start of the series.

Australia Coach Darren Lehmann emphasised the need for the team to improve its over-rate in the wake of Bailey’s suspension.

"We have bowled too many wides and we have been too slow between the overs," he said. "We have got to get better at that.

"We should be able to get through the overs in three-and-a-half hours with no dramas but we have been too slow.

"I have spoken with the players quite firmly as we do not want that happening. We want to get through our overs, play an up-tempo game and make sure we are entertaining the people who are coming to watch in the right timeframe."

Josh Hazlewood is resting minor soreness in his left heel and Mitchell Johnson is missing the trip to Hobart for personal reasons and so a squad of 12 players will be on duty for the match.