Home News Smith to join up with Rajasthan Royals despite concussion

Smith to join up with Rajasthan Royals despite concussion 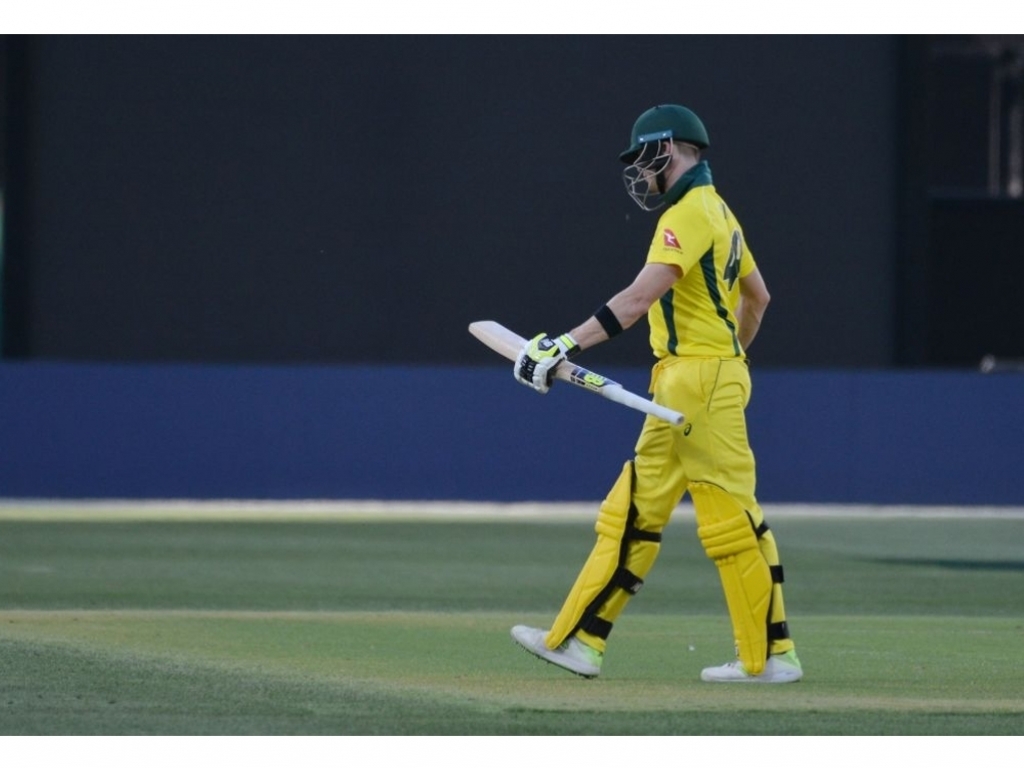 Cricket Australia will allow Steve Smith to join up with the Rajasthan Royals for the Indian Premier League, but the batsman will need to clear concussion protocols before he is allowed to play.

Smith was struck on the head during a net session while on tour in England and missed the ODI series.

Like several players involved in that series, Smith will head straight to the UAE from England but CA have already been in contact with the medical team of the Royals to ensure Smith is not pressed into service before time.

“Cricket Australia has strict protocols when it comes to head impacts and concussions and, as we’ve seen over the last 12 months, we’re not willing to compromise on those,” CA’s head of sports science Alex Kountouris said.

“Steve is making progress and working with our medical team through the concussion protocols required to return to play,” he added.

The English and Australian players who join up with their IPL teams are expected to arrive in the UAE on the evening of 17 September and undergo a six-day quarantine. Players will be tested for COVID-19 three times during that period and must return negative tests on all three to be allowed to join their teams bio-bubbles and begin training.

Smith was previously struck on the head by a bouncer from Jofra Archer during the Ashes series and ruled out of action after failing the protocols. That incident raised questions about the safety of cricket and led to renewed calls to make the wearing of a stem guard mandatory.

“The conservative management of Steve through this injury is consistent with our approach to put the player’s welfare first, as we did with him during the Ashes last year,” Kountouris said.

“We are striving to create environments where players trust that our medical team will always put their welfare first and therefore speak openly with them, whether this is about concussion, other injuries or mental health.

“We have done a lot of research over the last few years to better understand head impacts and concussions specific to cricket, and that has helped up in how we manage our players.

“We place the welfare of the player before the game because we strongly believe that is what’s best for the player.”

Rajasthan Royals open their IPL campaign against Chennai Super Kings on Tuesday 22 September, and some of the cricket betting sites in India are already claiming it will be a difficult game to call, considering how many changes to the squad may happen. Smith and all players arriving from England will still be in isolation at that point.