Smith ton in vain as Pune fall to defeat 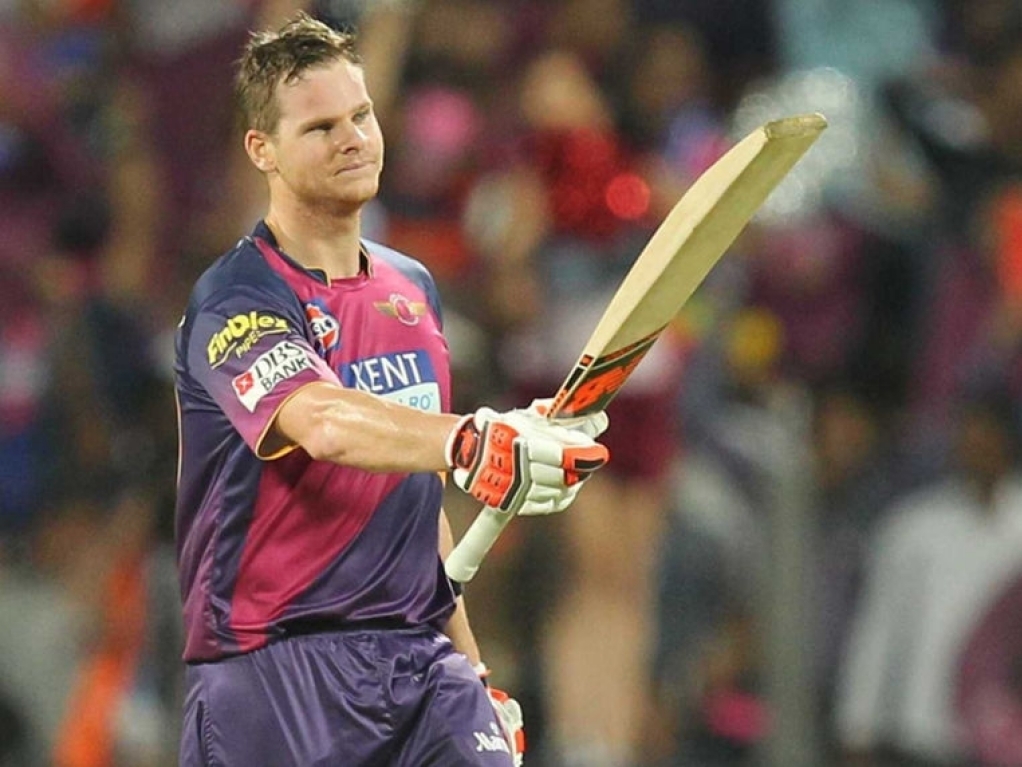 The Gujarat Lions cemented their place at the top of the Indian Premier League (IPL)  when they beat the Rising Pune Supergiants by three wickets in a thrilling contest despite a maiden T20 century from Steve Smith.

Smith struck an imperious 101 off 54 balls as the Supergiants recovered from the loss of an early wicket to post a total of 195 for three in the 20 overs, which ultimately was not enough on a good batting pitch.

Saurabh Tiwary was run out in the third over for a single but Smith and Ajinkya Rahane combined for a 111-run partnership for the second wicket.

Rahane made an important contribution of 53 from 45 balls but the innings got a late boost as MS Dhoni bludgeoned 30 not out off just 18 balls, including two sixes and two fours.

Gujarat's run-chase got off to a cracking start as openers Brendon McCullum and Dwayne Smith blazed their way to 93 off only eight overs before McCullum departed for a rapid 43 off 22 balls.

Smith went on to score 63 from 37 balls while Suresh Raina (34) and Dinesh Karthik (33) made valuable contributions in the middle-order but the visitors kept losing wickets to give the home side hope.

Pune seamer Ashok Dinda initiated a small collapse that had the Gujarat dugout nervous as they required nine runs off the final six balls.

And even though there were two wickets in the over,  birthday boy James Faulkner hit the winning runs off the final ball to give his team their sixth victory in their first seven games.