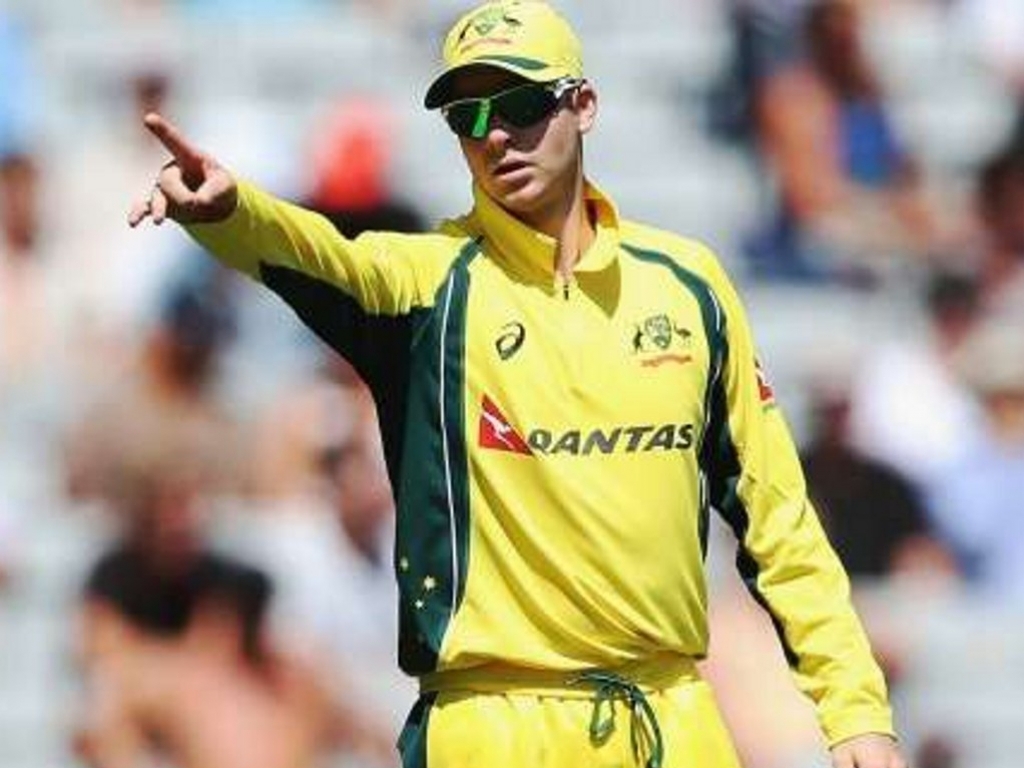 Australia captain Steve Smith says his team needs to rediscover that traditional Aussie swagger and noise, as they’re a bit too quiet in the middle and that impacts on their energy levels.

With the likes of Michael Clarke, Brad Haddin, and Shane Watson retired, many of the big voices have been replaced by quieter versions. Peter Nevill is hardly Haddin in terms of vocal encouragement or opposition banter.

But Smith, who was pleased with the way David Warner led the limited-overs sides in Sri Lanka, has urged the team to be a bit more energetic, as that will result in better fielding and catching.

Smith said of his stand-in Warner: “I thought his energy was magnificent throughout those games and looking forward that’s the sort of energy we want from him and all of the other senior players.

“We’ve got a pretty quiet group and we need that sort of energy come South Africa and the summer as well. I thought in the Test series in Sri Lanka we lacked a fair bit of energy in the field and that probably cost us at times.

“We put down a few crucial chances and in the grand scheme of things that could have made a difference.

“It’s difficult. We’ve got some pretty quiet characters, so even if it’s not making noise verbally it might be just about having a bit more presence and the old Australian way of puffing your chest out and making your presence felt for the quieter guys.

“It’s trying to do that, get into the game that way and try to provide some sort of energy that way.”

Talking of speaking up a bit better, Smith rued the way his departure from the tour was handled, as it led to plenty of criticism from the media, other international skippers, and fans.

He was rested after the second ODI and went home to prepare for the South Africa trip, and he wished CA had made the news public long before they did, as it looked like he was fleeing a sinking ship after losing the Tests.

“The fact we only brought it out the day before probably shocked a few people, so in future if this sort of thing pops up and someone’s having a rest … it’s about getting it out a little bit earlier.”