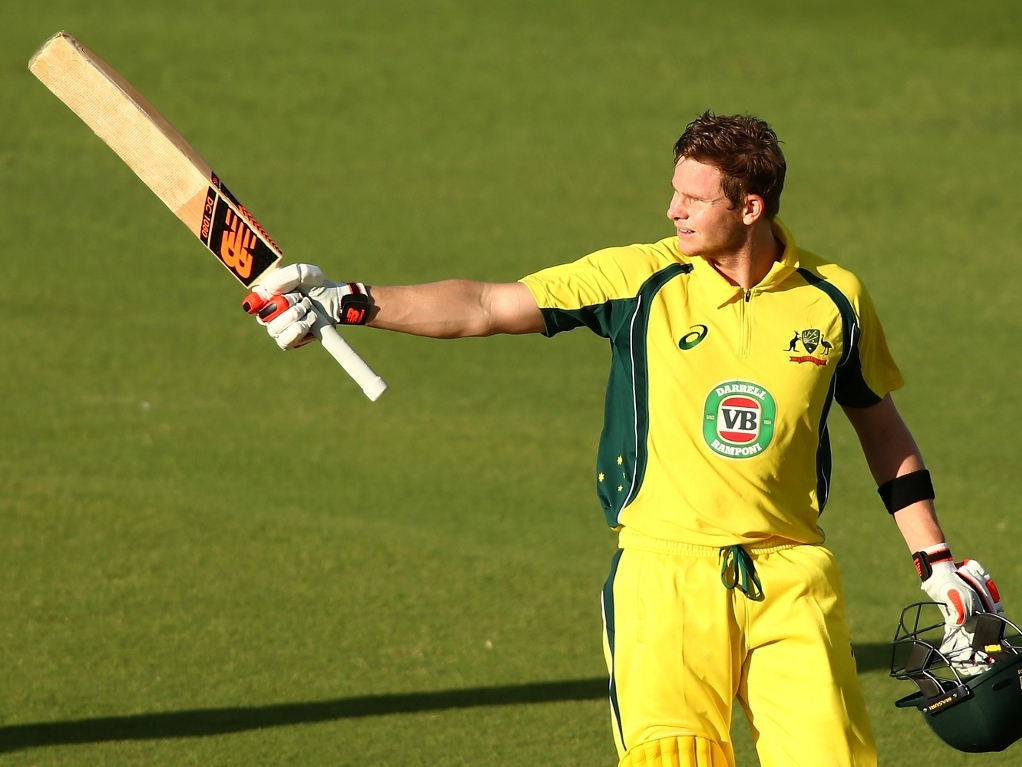 Australia captain Steve Smith wants his team to keep dominating India as the Aussies aim for a clean sweep in the five-match ODI series with the final game taking place in Sydney on Saturday.

The hosts have won all four ODIs so far with the hapless Indians putting up brave resistance with the bat but the bowlers have let them down badly.

The Aussies have really dominated their Asian opponents with the hosts winning the Test series last summer and beating them in the World Cup semifinal on home soil.

Smith said on Friday: "We've played some very good cricket against them of late. We dominated them when they were out here last summer, we beat them in the World Cup semi-final and we're up four so we're in a good spot.

"Hopefully we can top it off tomorrow with a five-nil whitewash."

One player who might not be available for Australia is allrounder Glenn Maxwell, who has a hamstring injury. The big-hitting right-handed batsman has been in good form in the series.

Smith said of Maxwell's ailments: "He might have had something with his hamstring as well. We'll wait and see how he pulls up and see how the team goes from there."