Home Countries Australia Smith wants to lead from the front

Smith wants to lead from the front 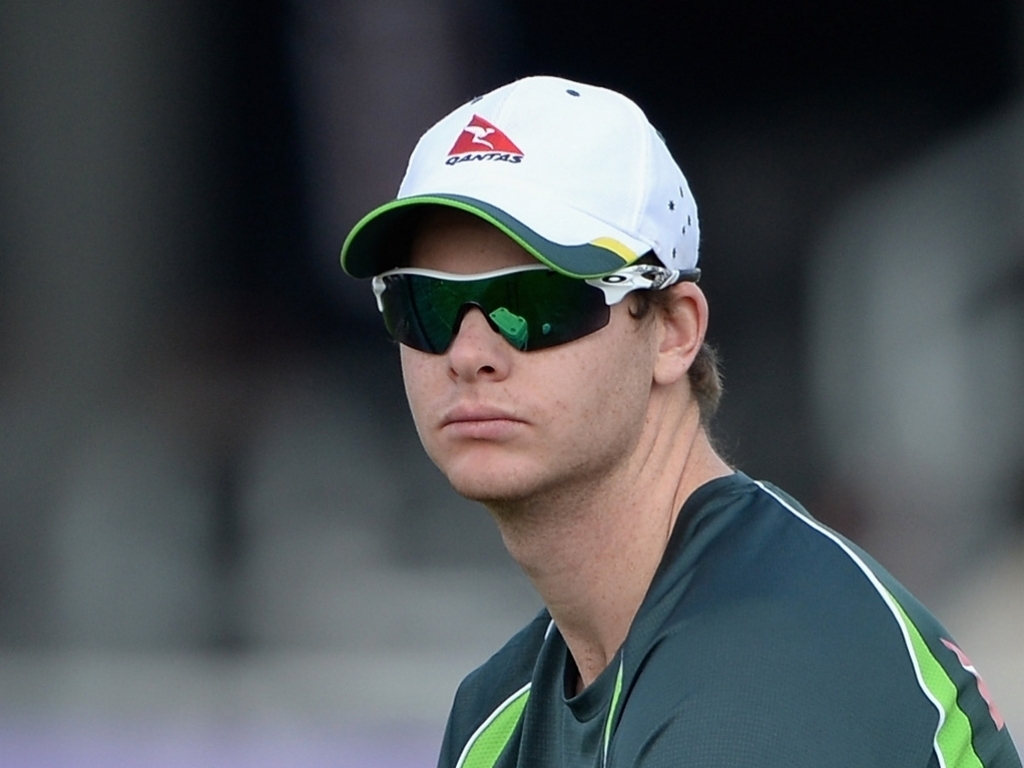 Australia Test captain Steve Smith says he wants to lead from the front when his new-look team start the Test season against New Zealand next month.

The Aussies are currently in camp for some red-ball training and Smith, who took over from Michael Clarke after the Ashes, is excited by the changes.

Clarke as well as Chris Rogers, Shane Watson, Brad Haddin and Ryan Harris all retired form Test cricket after the England tour and Smith is looking forward to the new challenges.

Smith told Fairfax Media: "It is my team now, I guess. It's a really exciting time, a bit of generational change, some young players coming into the team and trying to build almost a new team.

"(My leadership approach) is about leading from the front with my performances. That's the most important thing from my aspect.

"I'm also ensuring I have a good group of guys around me; a good leadership group and people who I can talk to away from cricket to give me some guidance and a kick up the backside if I need it.

"I think there's going to be a few experienced guys around the group – which is going to be good – but it's a pretty new team."