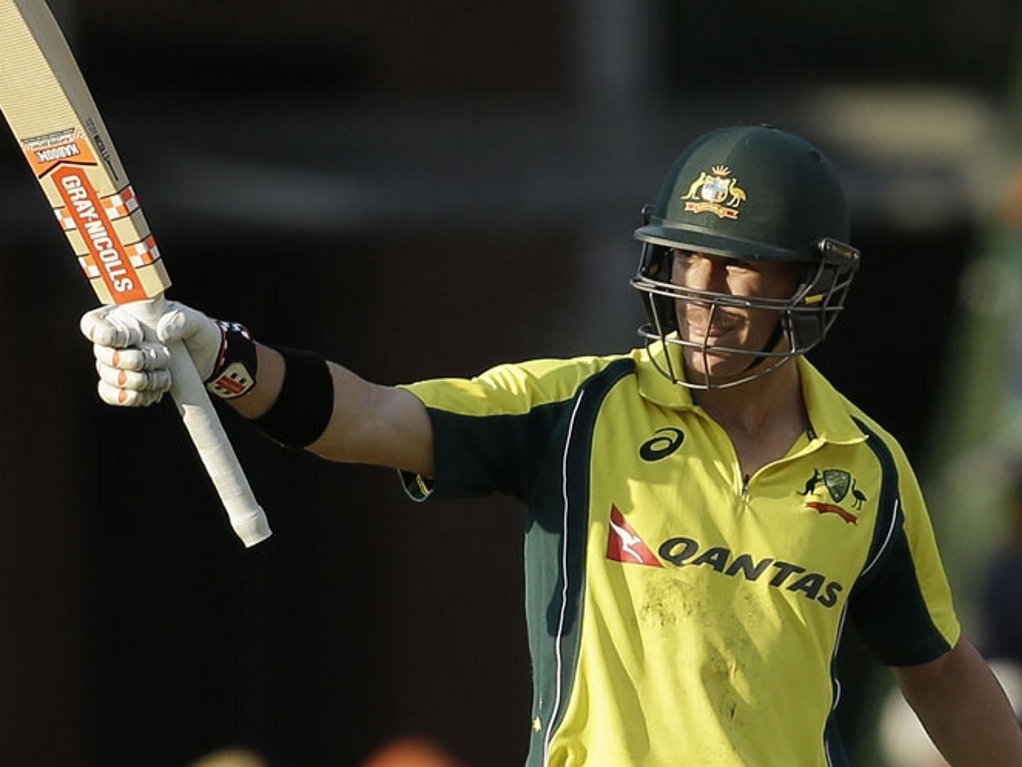 Australia captain Steve Smith says David Warner will not have a fixed position in the batting order at the World T20 after he was successfully employed at number four against South Africa.

Usually an opening batsman, Warner got scores of 20, 77 and 33 when he came in to bat in the middle-order in the three-match series against the Proteas.

The Aussies used three different opening combinations with Usman Khawaja, Shane Watson and Aaron Finch all being rotated but Smith has not ruled out Warner once again batting at the top of the order.

Smith said upon arriving in India: "We have obviously got a lot of guys that can bat at the top of the order and he [Warner] has fitted in quite well at number four.

"That doesn't mean he's going to bat at number four in this tournament. I think for us it's about being flexible and summing up the conditions and who we are playing against and try to match up as well as we can.

"But he certainly did a very good job at number four as well."

Australia start their World T20 campaign against New Zealand in Dharamsala on Friday.