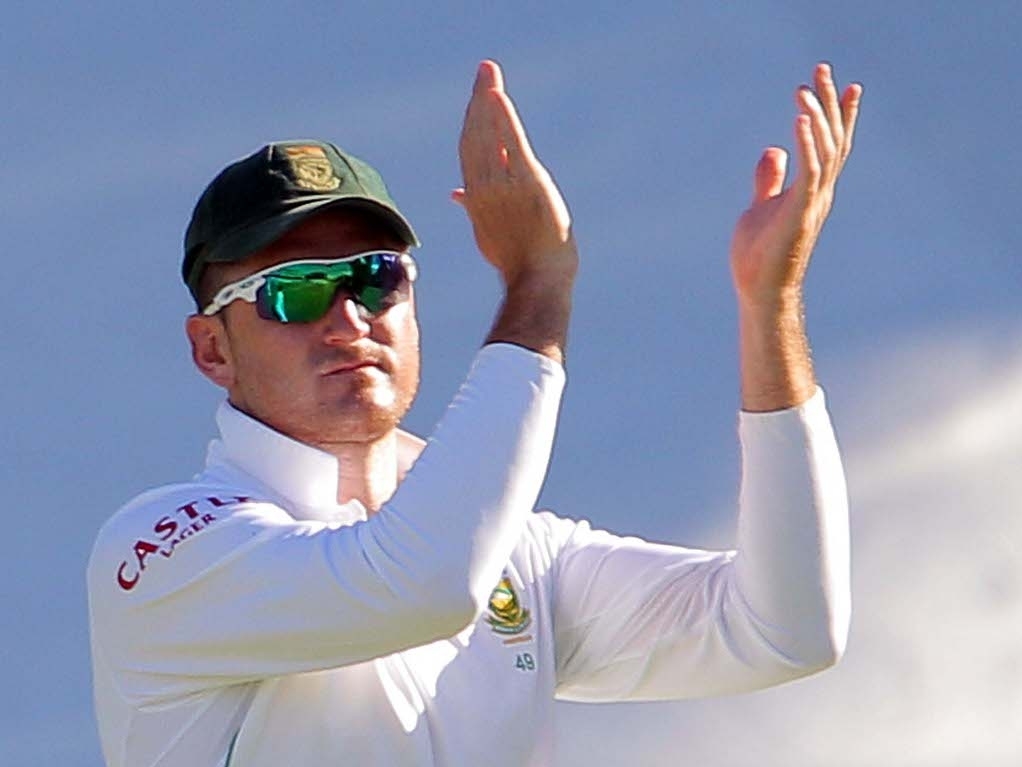 Former South Africa captain Graeme Smith has distanced himself from reports that he's a batting consultant for the Proteas during the current England series and beyond, saying he's made no such commitment.

Reports on Friday suggested that Smith had agreed to help the struggling SA top order in this Test series and beyond, but Smith, while being a commentator, said he had not agreed to anything yet.

While he did help out ahead of the second Test in Cape Town, he said he had other commitments, including media and Masters T20 in the UAE, to consider.

Smith told the BBC's Test Match Special: "They are low on confidence, and I was asked after Durban to come down and work with them.

"I've since been offered an extended role but it is something I need to consider as I already have commitments. The way it was announced was not right."

When asked what he actually did say to the Proteas, Smith said: "I was trying to find a feel good factor as they are low on confidence.

"If you are out of form you can spend too much time over-analysing and working yourself over mentally.

"You've got to almost bat for the guy on the other end."

Prior to this series, Smith made comments that he had considered a comeback to the Test side, and would potentially see how he goes with the bat in the UAE before thinking about it again, however slim the chance may be.