Home Countries Australia Smith: We will look to be positive against Steyn

Smith: We will look to be positive against Steyn 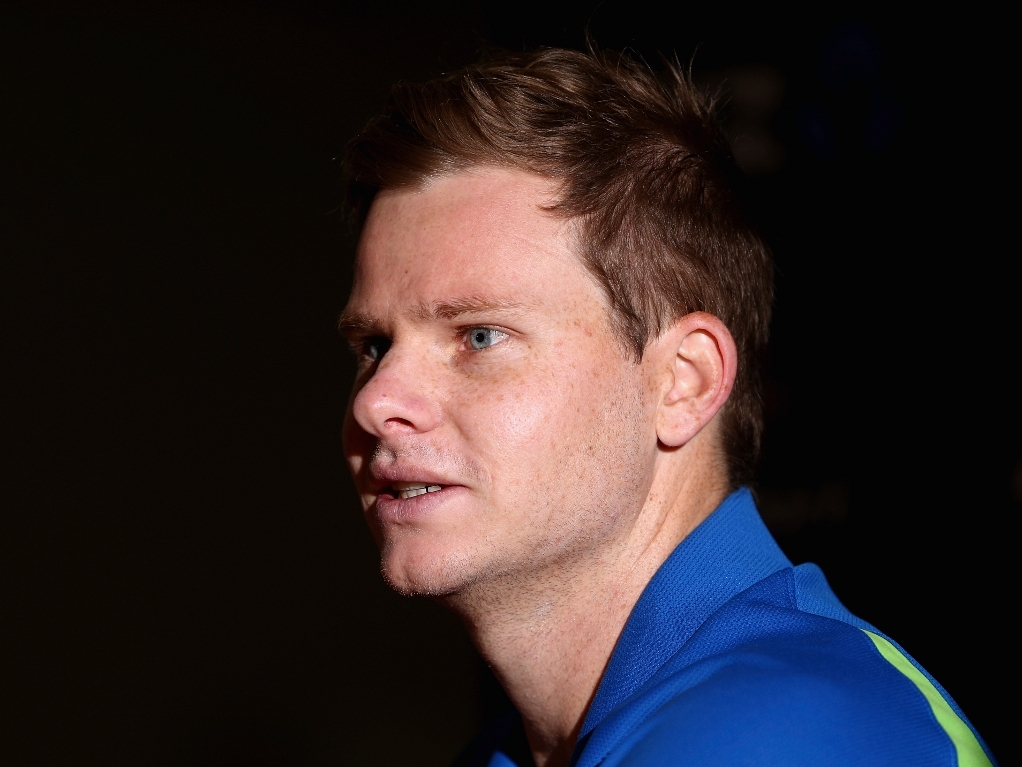 Australia captain Steve Smith said that his team will be positive against Dale Steyn when the three-match series against South Africa gets underway in Durban on Friday.

Steyn, the best fast bowler in world cricket for a while, has not played for the Proteas for more than two months due to a shoulder but is in the home team's squad as both sides gear up the upcoming World T20.

The Australian batting line up is packed with power-hitters such as Shane Watson, David Warner and Glenn Maxwell and Smith feels that that is the only way they know how to counter someone like Steyn.

Smith told reporters on Thursday: "No doubt Dale Steyn is a quality bowler and has been for a long time now. It's just about summing up what he brings on the day.

"T20 cricket is about being positive early and we've got a few players who can go out and get some runs against him. He generally bowls in the first six overs and when you've got two fielders out, you've got to make the most of that.

"You've got to be nice and positive. That's the way our batters play at the top anyway."

The second T20I takes place in Johannesburg on Sunday before the series concludes at Newlands on Wednesday.