Smith will continue to attack Moeen 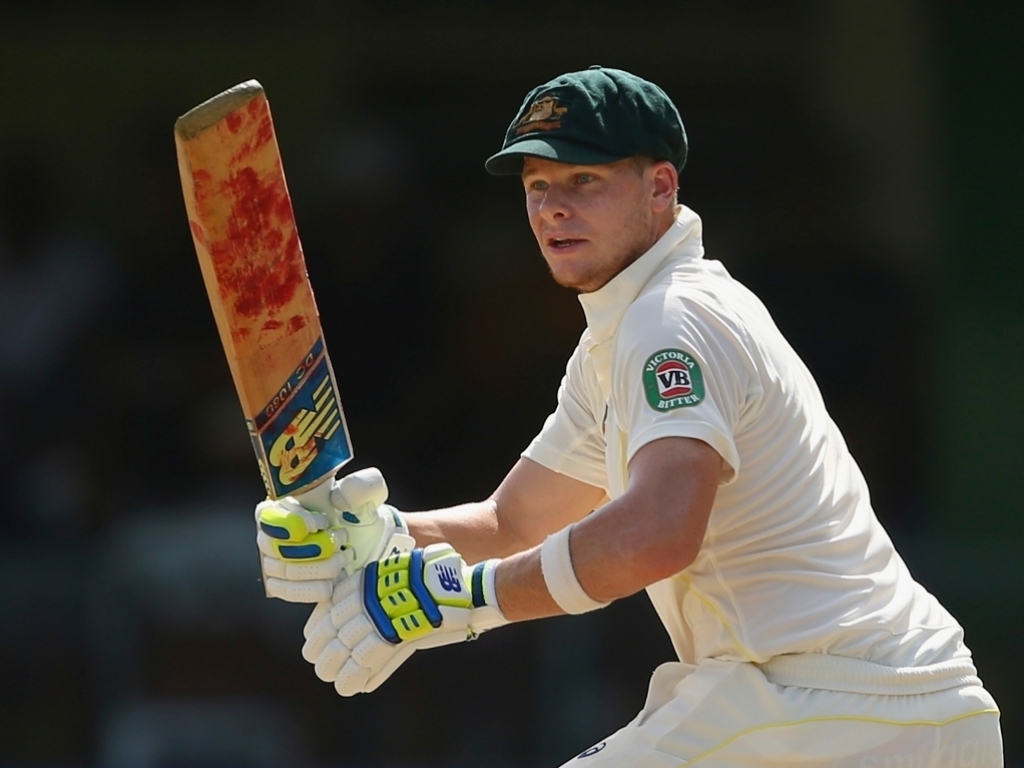 Australia batsman Steve Smith says he will continue to attack England spinner Moeen Ali for remaining four matches of the Ashes even though the slow bowler got him out to a rash shot in the first innings of the first Test in Cardiff.

Most of the Aussies' batsmen looked to go after the offspinner, who was considered before the game to be a potential weak link in the England bowling attack.

Speaking ahead of the second Test starting on Thursday at Lord's, Smith said he and his team-mates just have to be smart in the way they play the Worcestershire spinner.

Smith told Sky Sports: "It's just about playing a little bit smarter. I was pre-empting coming down the wicket a little bit and he probably saw that and dragged it down leg side and got me into a bit of a tangle.

"I've got my plans for him in the series. I'm not going to shy away from attacking him. That's the best way to get their quicks back on a little bit sooner and hopefully tire them out, so I'm still going to go after him quite a bit."

Smith, who is Australia's vice-captain, said the loss in Cardiff was maybe just what the squad needed after they enjoyed a stellar last year or so.

Australia came into the series as heavy favourites but suffered a thumping 169-run loss to their bitter rivals.

Smith said: "It's little kick up the backside and hopefully from here on in we can continue to play the cricket that we've been playing over the last 12-18 months and I'm sure if we do that we'll continue to have a lot of success on this tour."