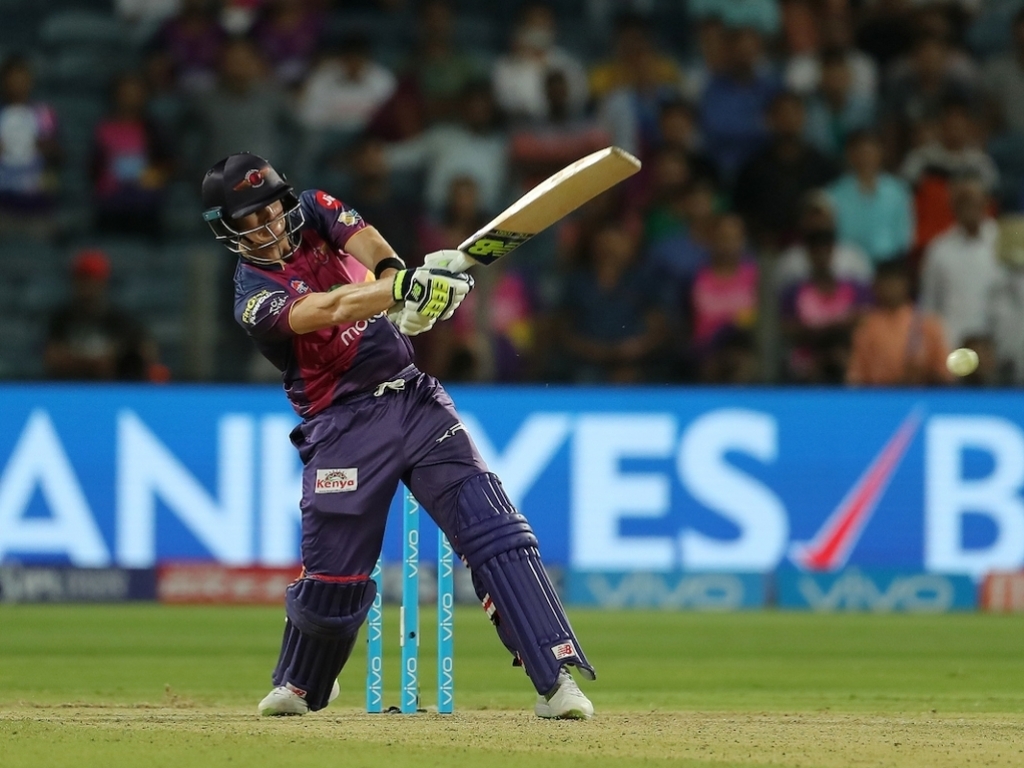 The Rising Pune Supergiant completed a clinical seven wicket victory over the Mumbai Indians led by skipper Steve Smith who smashed an unbeaten 84.

Smith won the toss and put the Mumbai franchise in to bat with international wicketkeepers Parthiv Patel and Jos Buttler opening the batting for the visitors.

The pair got the Indians off to a great start putting on 45 in 4.2 overs before the introduction of Imran Tahir reaped rewards for RPS.

The Proteas leg-spinner picked up three wickets in two overs to leave the Mumbai Indians reeling. 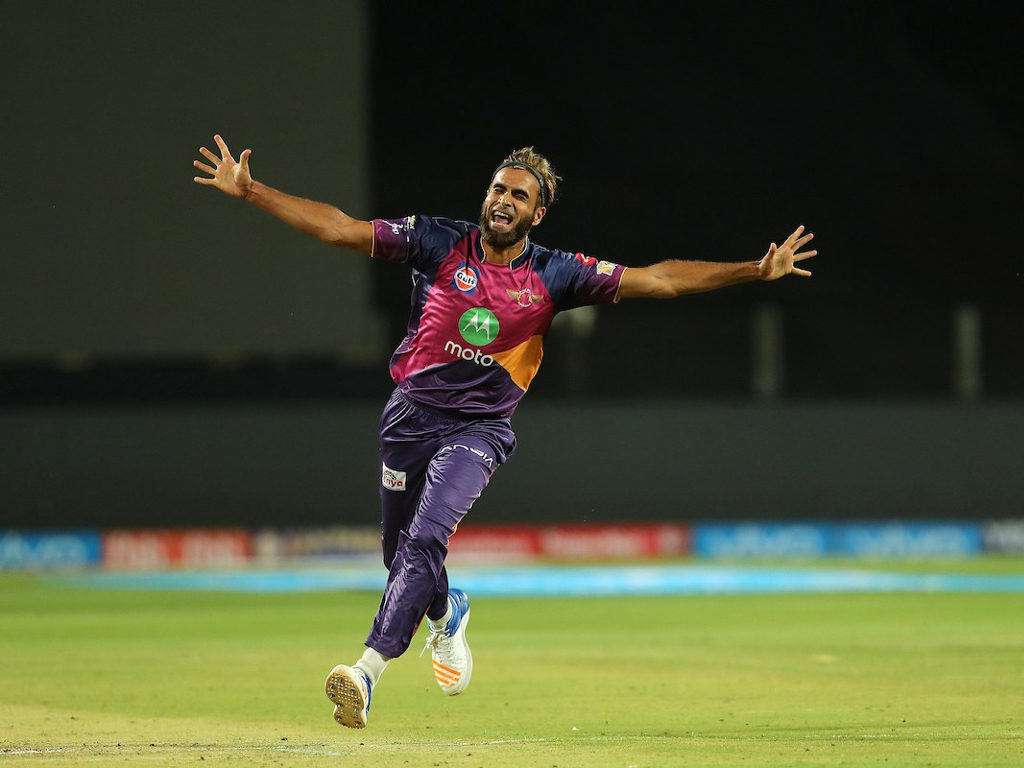 Tahir bowled Parthiv round his legs for 19 before beating Rohit Sharma (3) with a beauty that castled the ODI highest score record holder, just two balls later he had Buttler (38) trapped leg before.

The leg spinner was denied a fourth when umpires adjudged Kieron Pollard not out but this could be seen as everything balancing itself out as Buttler got an edge on the earlier decision.

Smith was allowed to settle into his innings as the India vice-captain blazed away and gave the Supergiant a cushion.

Rahane fell to Black Cap Tim Southee in the 11th over bringing big money signing Ben Stokes to the wicket. 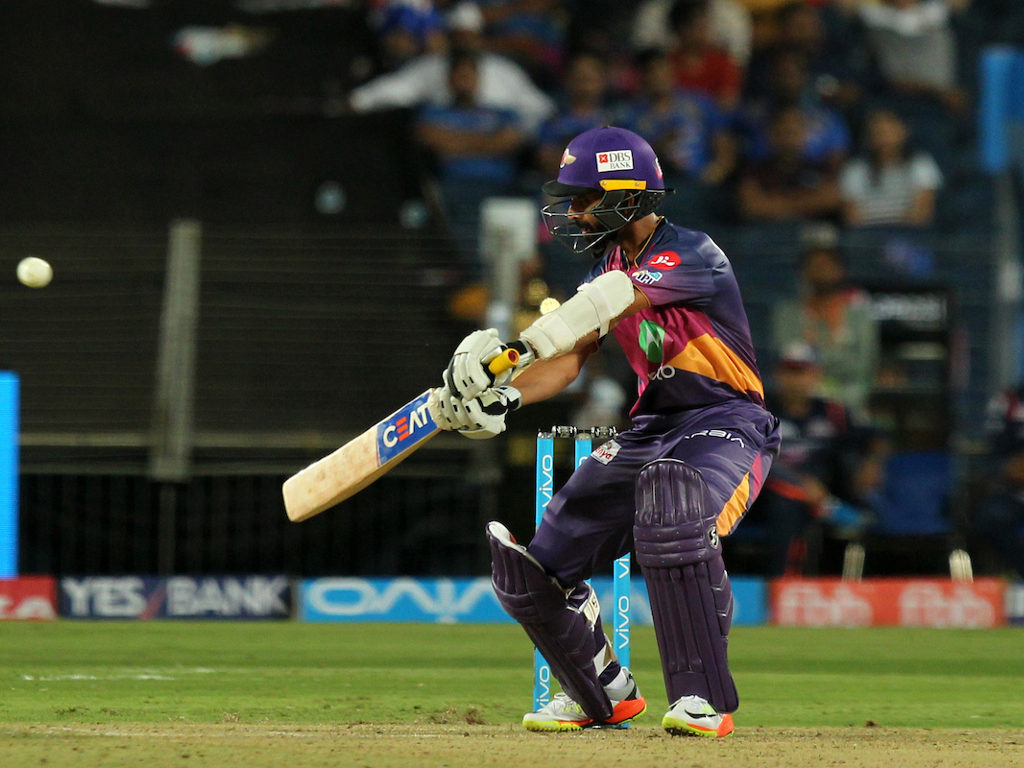 Stokes hit a quick 21 to go with his 1 for 36 with the ball, leaving the jury out on whether he was worth the mega bucks the Pune franchise forked out for him.

Stokes holed out to deep midwicket off Hardik to bring MS Dhoni to the wicket to a massive cheer.

With three overs to got RPS needed just 27 runs to win but two tight overs from Mitchell McClenaghan and Jasprit Bumrah who went for seven each set up a thrilling final over with the latter having Dhoni (12*) dropped off the final ball of the 19th over.

The Indians opted for Pollard to bowl the final over and after three singles Smith went big launching a slower one on a length clean over long on before flicking the next delivery over midwicket for another maximum to seal a great opening win.