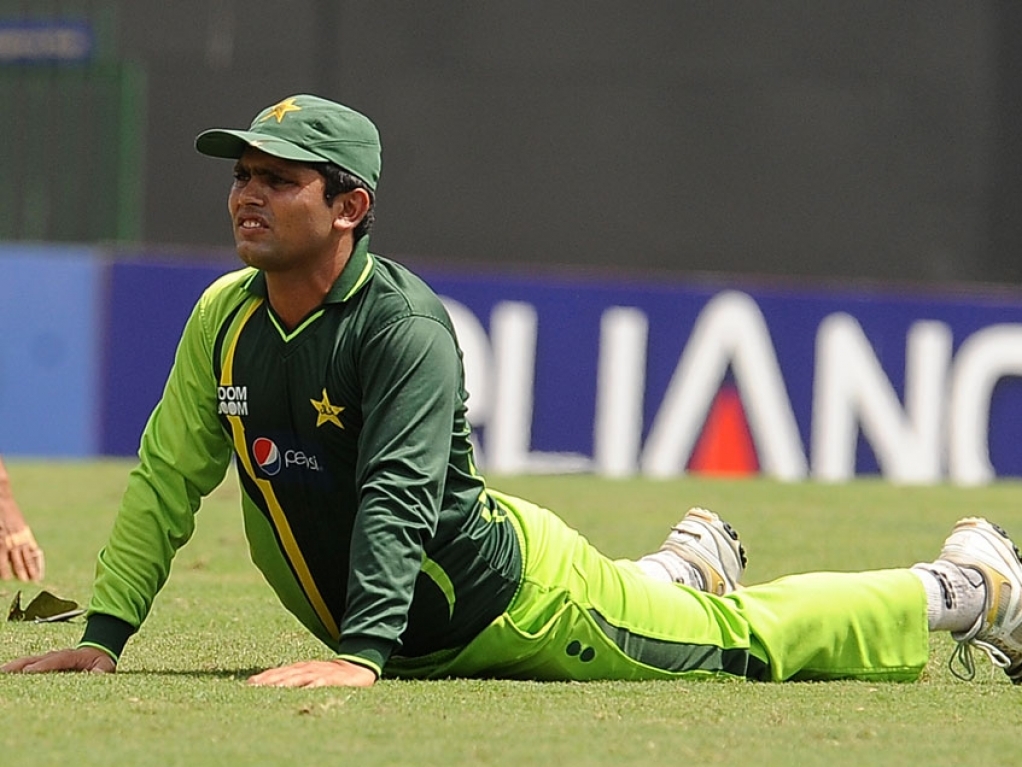 Former Pakistan batsman Aamer Sohail has questioned the national side's selections for the World T20, saying that wicketkeeper Kamran Akmal should have been in the squad.

The 34 year-old Akmal, who last played an international game in April 2014, has been in good form in domestic cricket but has been overlooked for the global tournament in favour of incumbent Sarfraz Ahmed.

Akmal, who is a veteran of 53 Tests, 154 ODIs and 54 T20Is, has a difficult past with the national team with allegations of match-fixing.

Nothing has ever been proven though and he has served no suspensions and Sohail, writing in a blog for Pak.Passion.net, says it should not be held against the gloveman.

"If you can play Mohammad Amir despite his past, then why not allow Kamran Akmal back even if there are some doubts about his commitment?

"If he is performing well on the domestic scene then at the least give an explanation as to why he's not being selected. If you can play Mohammad Rizwan as a batsman, then you can play Kamran Akmal as one too."