Home Countries England Sohail: ‘You have to think out the box’

Sohail: ‘You have to think out the box’ 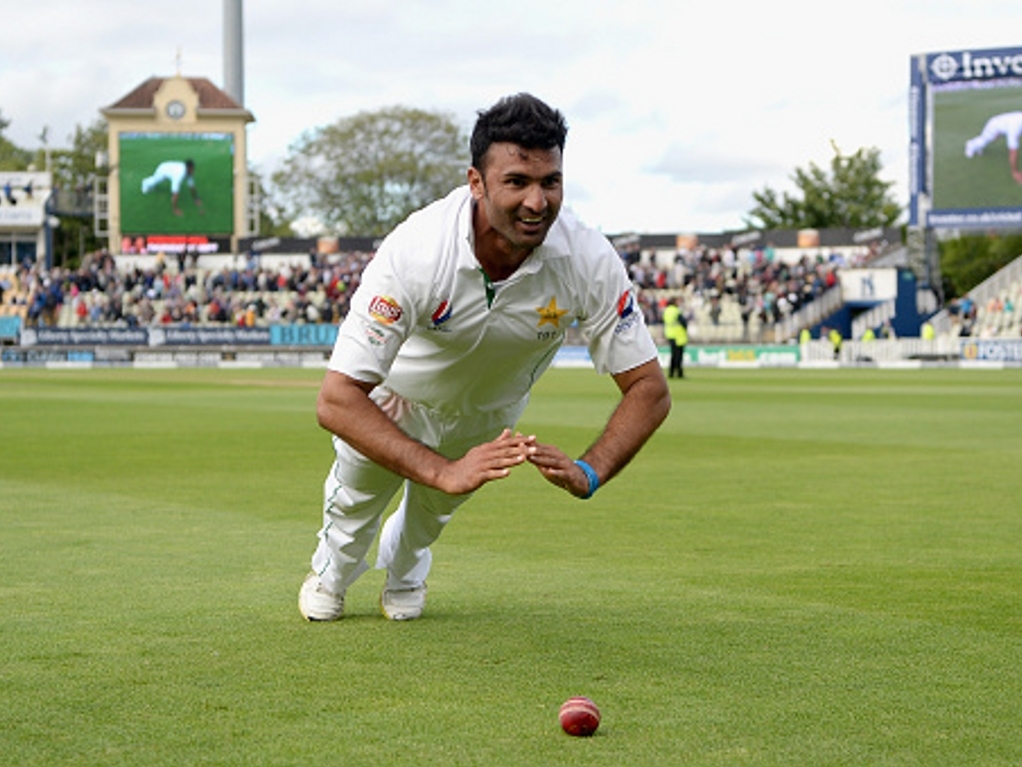 Pakistan fast bowler Sohail Khan says the trick to getting England's batsmen out is to think unconventionally, and that he had done his research ahead of the Test series.

The series was drawn two all and was a fascinating battle between the sides, with Pakistan's bowlers doing well against England's batsmen. Sohail took five-fers in the third and fourth Tests.

Sohail told Dawn: "I had done my homework about their [England batsmen] strengths and weaknesses.

"All I did was bowl in the right areas. Of course, there were runs taken off me because they are fine players, but bowling a tight length reaped me a lot of success.

"My aim was to bowl consistently at my line and length. I had told myself to not deviate from it and thankfully it paid off. The English batsmen don't gift away their wickets.

"You have to think out of the box to get their scalp. Arriving in England a month ahead also helped me a lot to get acclimatised and understand the Duke ball better."

Looking to the future, Sohail said that he wanted to be considered a genuine all-rounder, and that he was working hard on his battin to make sure he's one of the first names on the team sheet.

He added: "I am working on my batting these days. I aim to become a successful allrounder since modern-day cricket demands from a player to be on top in all facets of the game. I have also been scoring runs in the domestic circuit."

The sides next play an ODI series, starting on 24 August.