Home Countries India ‘Some people like to focus on the negatives’ 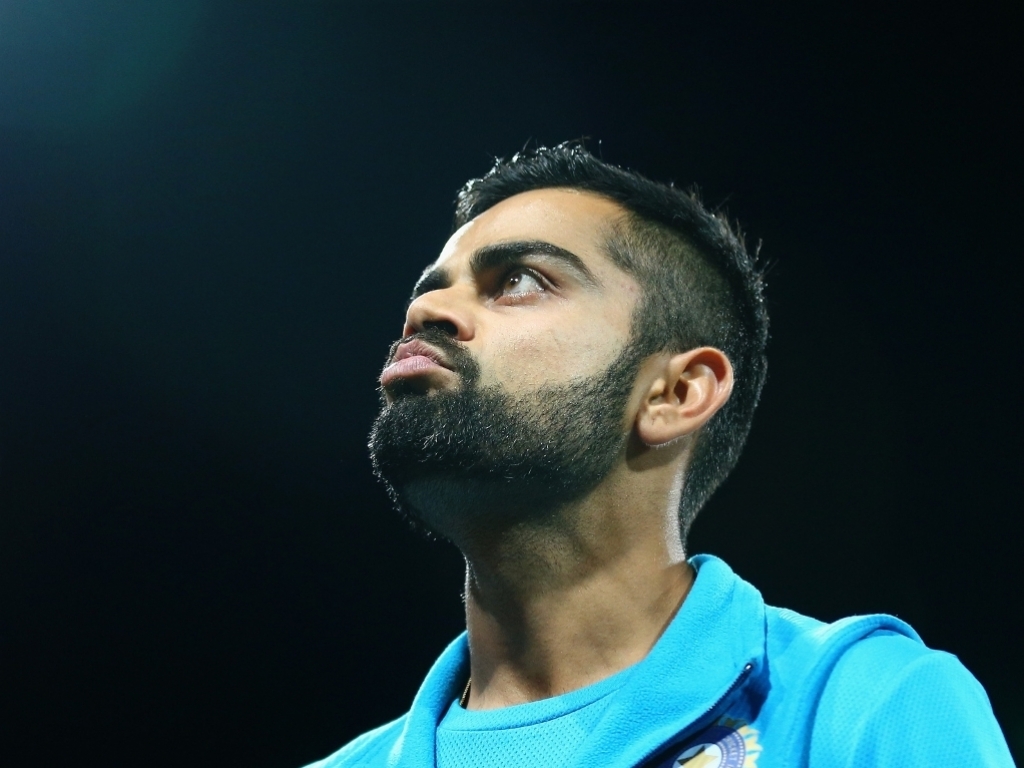 India captain Virat Kohli has come out and said he is hurt by the criticism his team receives especially from former players who played for the Asian country.

Kohli was speaking in an interview a few days after his side wrapped up three-nil victory in the four-match Test series at home against South Africa.

Despite the comprehensive margin of the win, Kohli and his team had to constantly fend off critics who had damaging words to say about the surfaces that were produced.

The India skipper also pointed out that former national players, who he once looked up to, should come and speak to the current team privately if they have a problem or find fault with something.

Kohli told BCCI.tv: "It obviously hurts when people who have played the game themselves make such comments. I am not saying all of them do it.

"Some of them understand the mindset of the players, having gone through similar situations in their careers. They lend you support, say the right thing and even help you with certain technicalities.

"But some people like to focus on the negatives. It feels bad as an Indian cricketer. Growing up, you have looked up to these people, and when you hear such comments from them you lose a bit of respect for them.

"It would be more respectful of them to come up and speak to a player individually if they feel there is some flaw that needs to be corrected."