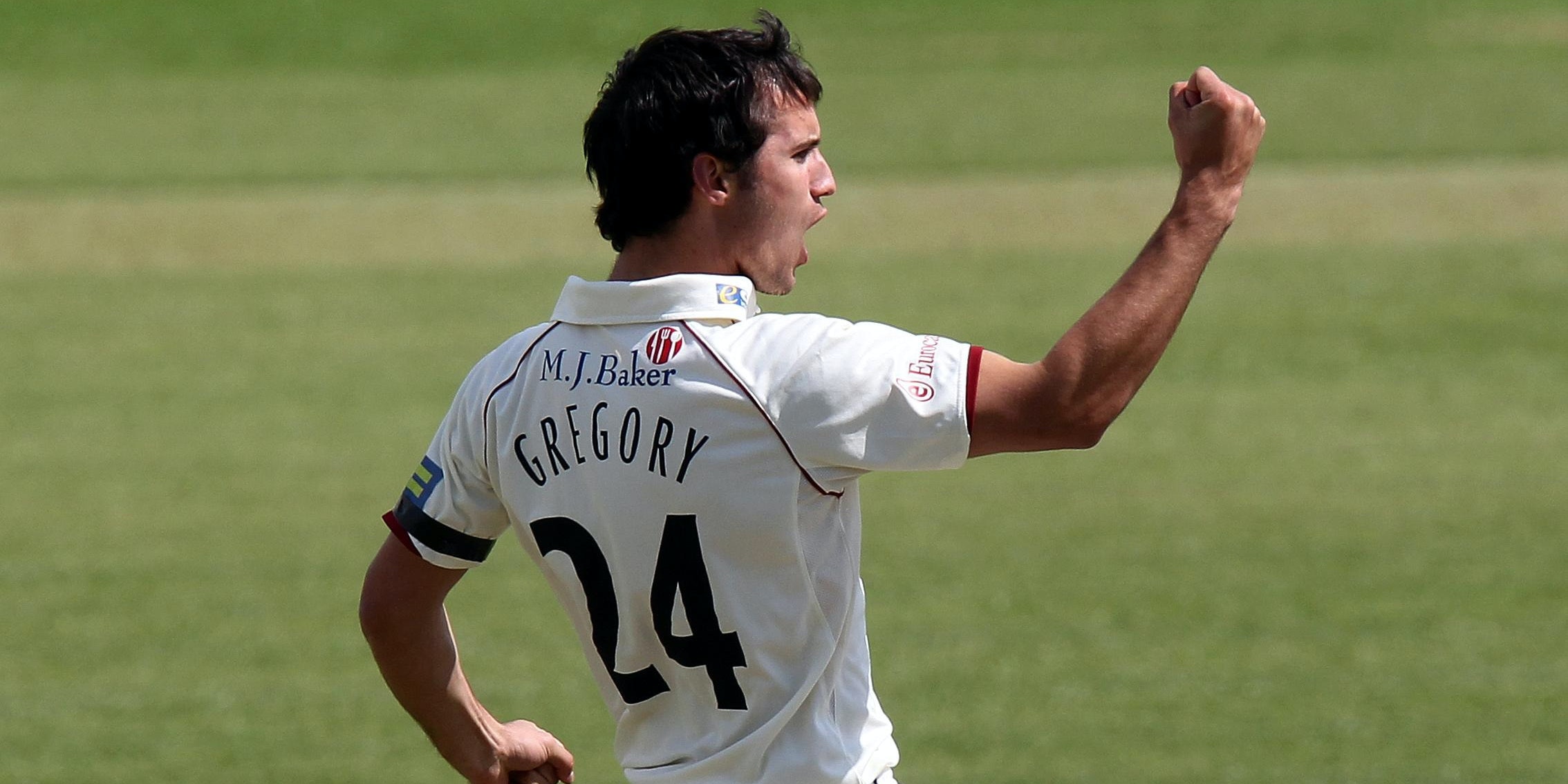 Somerset will return to Lord’s for the second successive summer after defeating Worcestershire by 60 runs at Blackfinch New Road to seal a spot in the Bob Willis Trophy final against Essex.

The Royal London One-Day Cup holders set the home side a target of 245 and dismissed them for 184 midway through the afternoon session.

Lewis Gregory and Josh Davey, with three wickets apiece, were the main architects of Worcestershire’s downfall but it was another impressive team performance and put the icing on a hugely successful Trophy campaign.

Somerset won four of their five matches and were only denied almost certain victory by the rain in the other match against Warwickshire at Edgbaston. Their tally of 97 points is comfortably the highest by any county.

The bedrock of their success with the ball have been Craig Overton and Davey with a combined tally of more than 50 wickets in the competition.

Tom Abell (352 runs) and first-innings century-maker Tom Lammonby (343) have been the main contributors with the bat amongst a total of five different players to register hundreds.

Yorkshire wrapped up a 10-wicket victory over Leicestershire shortly after lunch on day four at Emerald Headingley.

The unbeaten White Rose, boosted by Jordan Thompson’s maiden five-wicket haul, secured their third win to go with two draws and moved to the top of the North Group table above Derbyshire.

Leicestershire, beginning the day on 78 for five in their second innings with a deficit of 50, were bowled out for 161, setting a victory target of 34.

Openers Adam Lyth and Tom Kohler-Cadmore completed the formalities at 1.30pm, within 6.2 overs of the chase, finishing on 14 and 23 respectively.

Yorkshire top the North Group but it will not be enough for them to reach the five-day final at Lord’s, starting on September 23. The hosts claimed 21 points to Leicestershire’s three.

Pre-game leaders Derbyshire endured a calamitous afternoon session on the final day of their clash at Liverpool as Lancashire secured a resounding 178-run victory half an hour before the close of play.

The visitors lost six wickets for 17 runs in a frenetic half hour period after lunch that saw them go from 118 for two to 135 for eight thanks to the Red Rose’s young left arm spinners Jack Morley and Tom Hartley.

Not even a brave rear-guard action from Mattie McKiernan and Sam Conners could save Derbyshire, who were eventually bowled out for 202, 178 runs short of the nominal target of 381.

Glamorgan battled bravely to a draw in their final Trophy match of the campaign as Warwickshire’s Ian Bell brought down the curtain on his 20-year first-class career at Sophia Gardens.

It ends a disappointing four-day campaign for Glamorgan, whose batsmen have failed to get going throughout the competition, despite a rotation policy that has seen a number of fringe players being handed opportunities in the top order.

Bell’s final contributions yielded 140 runs for the county he has served so well, and he was given an ovation by both teams, umpires and coaching staff as he left the field for the final time.

A frustrating last-wicket partnership of 45 between Brydon Carse and Ben Raine ensured that Durham earned a draw from their match against Nottinghamshire at Trent Bridge.

When the pair came together Durham had a lead of 156 over their hosts, with around 30 overs still remaining in the contest. Carse’s eventual dismissal, for 31, meant that the target had jumped to 202 from 17 overs.

Nottinghamshire, through the powerful hitting of Peter Trego and the deftness of Ben Duckett, gave it a go before agreeing to call off the chase on 82 for one, with only 7.4 overs left.

England Test opener Rory Burns added 52 to his first innings hundred to lead Surrey to their first Trophy win of the campaign, at the final attempt, in a six-wicket win against Sussex at the Kia Oval.

Surrey captain Burns was joined in a decisive third-wicket partnership of 64 in 14 overs by Jamie Smith, who scored 33 from 51 balls as a fourth innings target of 156 was chased down in 44.5 overs on a turning pitch.

Ben Foakes hit the winning blow when he pulled Delray Rawlins for six after a necessarily circumspect fifth-wicket stand of 37 in 18 overs with Will Jacks, who ended up unbeaten on 22.