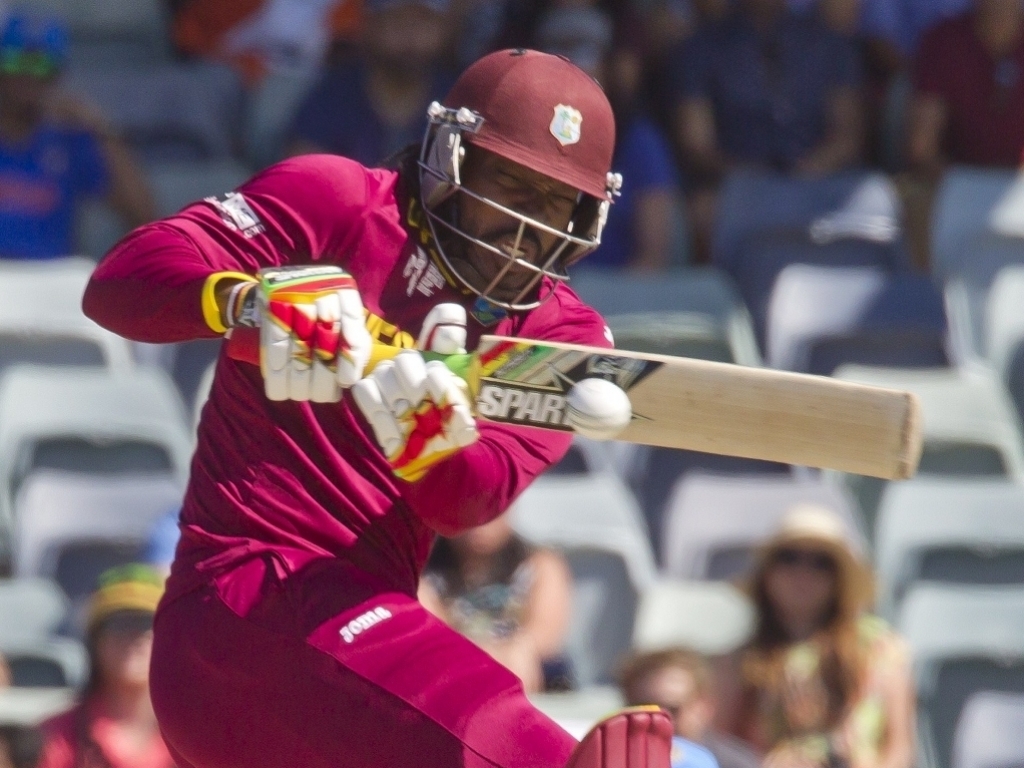 West Indies batsman Chris Gayle has signed a contract to play six matches for English county side Somerset in the Natwest T20 Blast competition in the upcoming season.

Gayle, who was part of the Windies' squad that got knocked out of the ongoing World Cup in the quarterfinal stage, will play for the county side between May and June, once his stint in the IPL, with the Royal Challengers Bangalore, is complete.

The big-hitting left-hander boasts 13 centuries in T20 cricket all around the world, and is regarded as the premier opening batsman in the shortest format of the game.

Gayle was quoted as saying on the club's official website: "I'm excited about joining Somerset for the NatWest T20 Blast this year. Many of the Club's members and supporters will know that I came close to playing for the County in 2012 and I have always felt that, if I was able to, I wanted to honour that commitment to Somerset.

"I'm looking forward to coming to Taunton and scoring some runs."

Somerset director of cricket Matt Maynard said: "Signing a world-class player of the quality of Chris Gayle is tremendously exciting for the Club.

"He will be a tremendous addition to our already extremely strong squad. He is an inspirational character and we are delighted to be bringing him to Somerset.

"We have a number of overseas players on the roster for the 2015 campaign and Chris' arrival and registration will give us a number of options which we will look at as we approach each competition."