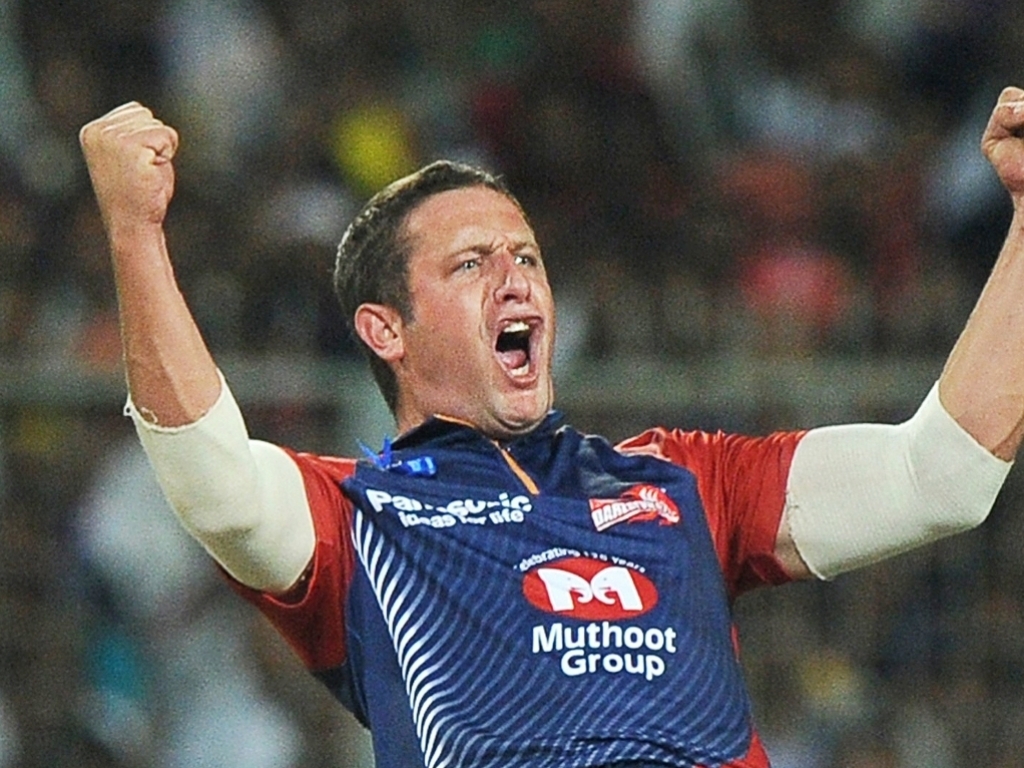 Van der Merwe, who has opted to quit South African cricket to play for the Netherlands after receiving his Dutch passport, will be available in all three formats for the side from Tauton.

The left-arm spinner and right-handed batsman played for Somerset in the 2011 Champions League T20 tournament.

Somerset director of cricket Matt Maynard, who also coached Van der Merwe at his South African domestic side the Titans, said: "I am extremely pleased that we have been able to sign a player of his class and character.

"During his career he has proven himself to be a player of high quality and in recent years he has developed his batting to make himself a very good top order batsman.

"He is a world class fielder, a leader on the pitch and will bring a great energy to the squad. I have worked with him in the past and I can assure the Members and supporters that this is a great signing for us."

Van der Merwe said: "It will be good being back in Taunton. Making it through to the Champions League semi-final was great and for me to be coming back to Somerset to contribute in all forms of the game is awesome."