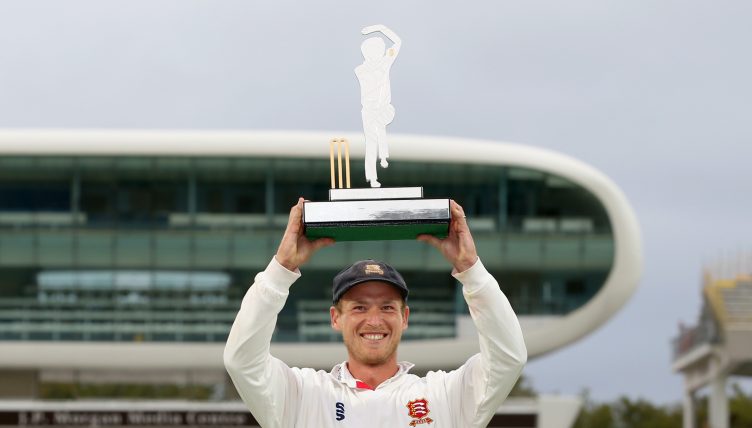 Somerset captain Tom Abell believes the County Championship is “the best first-class competition in the world” and would be wary of a domestic restructure building on this year’s Bob Willis Trophy.

Abell’s side finished runners-up in the tournament, edged out on first-innings runs after drawing a Lord’s final with Essex, the culmination of a truncated campaign.

Lockdown restrictions at the start of summer meant a traditional four-day calendar would not be possible, with the two-division structure replaced by three regional groups as a temporary measure.

The England and Wales Cricket Board is looking at tinkering with the format again in 2021, in anticipation of further disruption, with a tiered conference system and another showpiece decider understood to be on the cards.

Abell, speaking after his side’s near miss, appeared cool on that idea.

“I’m a big advocate of the County Championship. I think it’s a great competition and I feel we have the best first-class competition in the world,” he said.

“Certainly we should harness that. I feel the best team will always win the championship in that format.

“That’s not to say the best team hasn’t won it this year and in current circumstances I feel a Lord’s showpiece was a very special event and a privilege to be involved in. I guess I’m in support of promotion and relegation. I favour the County Championship.”

Essex skipper Tom Westley, who lifted the Bob Willis Trophy for what could be its only outing, was more open to alterations.

But he too had one important proviso: any conference blueprint must be graded to ensure as many best-versus-best games as possible.

“I’m not against a three-tier system. It’s proved that it’s worked well as a number, but there should be an element of meritocracy,” he said.

“The top teams should be in the top division, that’s why we play the game. At the start of my career I played a lot of cricket in Division Two with aspirations of Division One.

“What has been fitting about this year is that the best two teams have played the five-day final at Lord’s; that’s a good reflection on the two best teams in the country.”