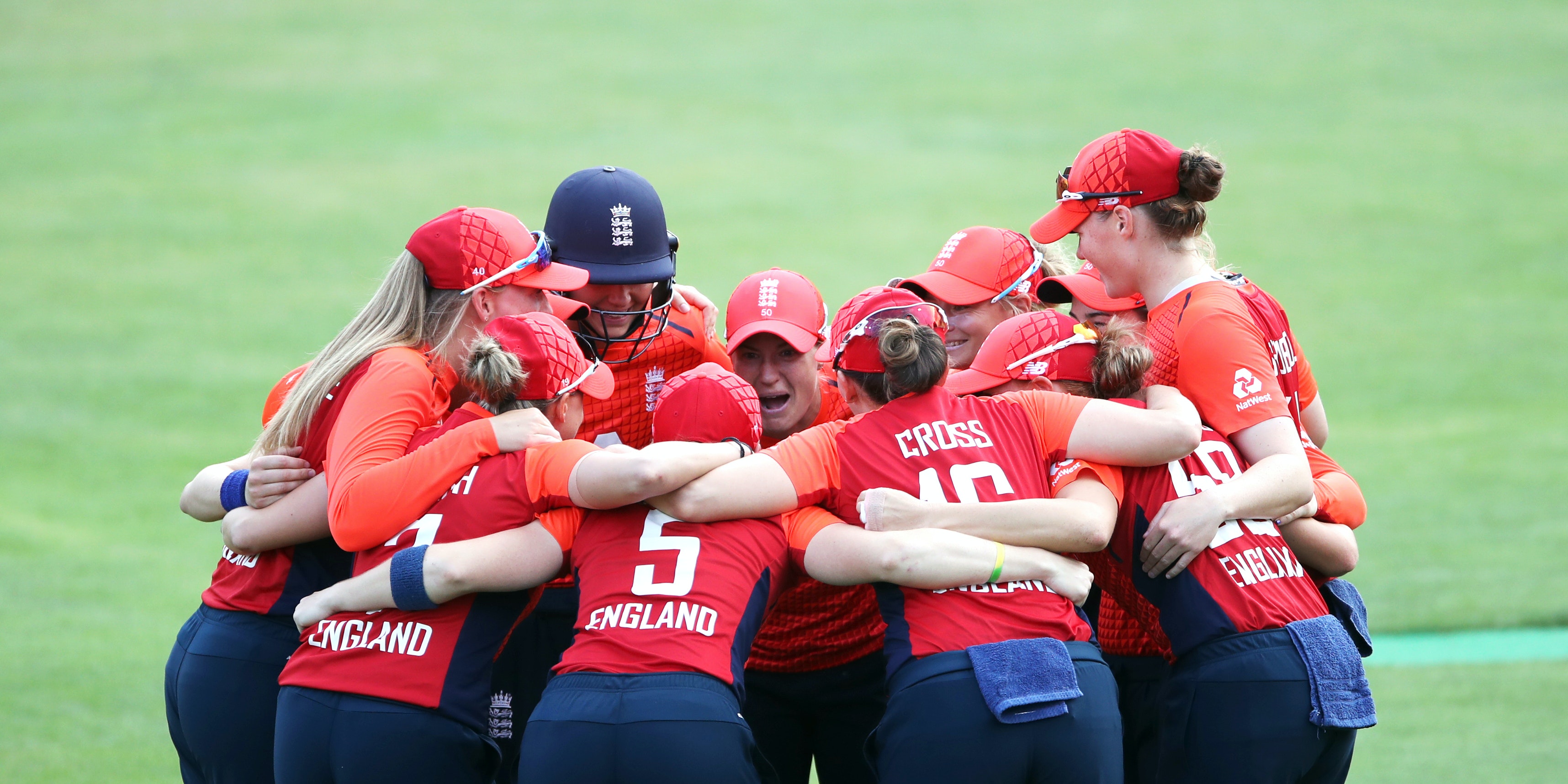 England Women have named a 16-player squad for this month’s five-match Twenty20 series against the West Indies in Derby.

Sophia Dunkley and Katie George have joined 14 of the 15 players who were involved in the T20 World Cup earlier this year, with Georgia Elwiss dropping out due to a back injury.

The opening contest of the Vitality IT20 series at the Incora County Ground on Monday will be England’s first match of a summer in which it had appeared they might not play at all.

Head coach Lisa Keightley said in a statement from the England and Wales Cricket Board: “It’s been a challenging summer for everyone and we are privileged to be in a position to play an international series, and to get the chance to showcase the women’s game.

“We have worked hard since the group came back together in preparation for this series and we’re in a great place going in to the Vitality IT20s against West Indies.”

All-rounder Bryony Smith and spinner Linsey Smith are both on standby.