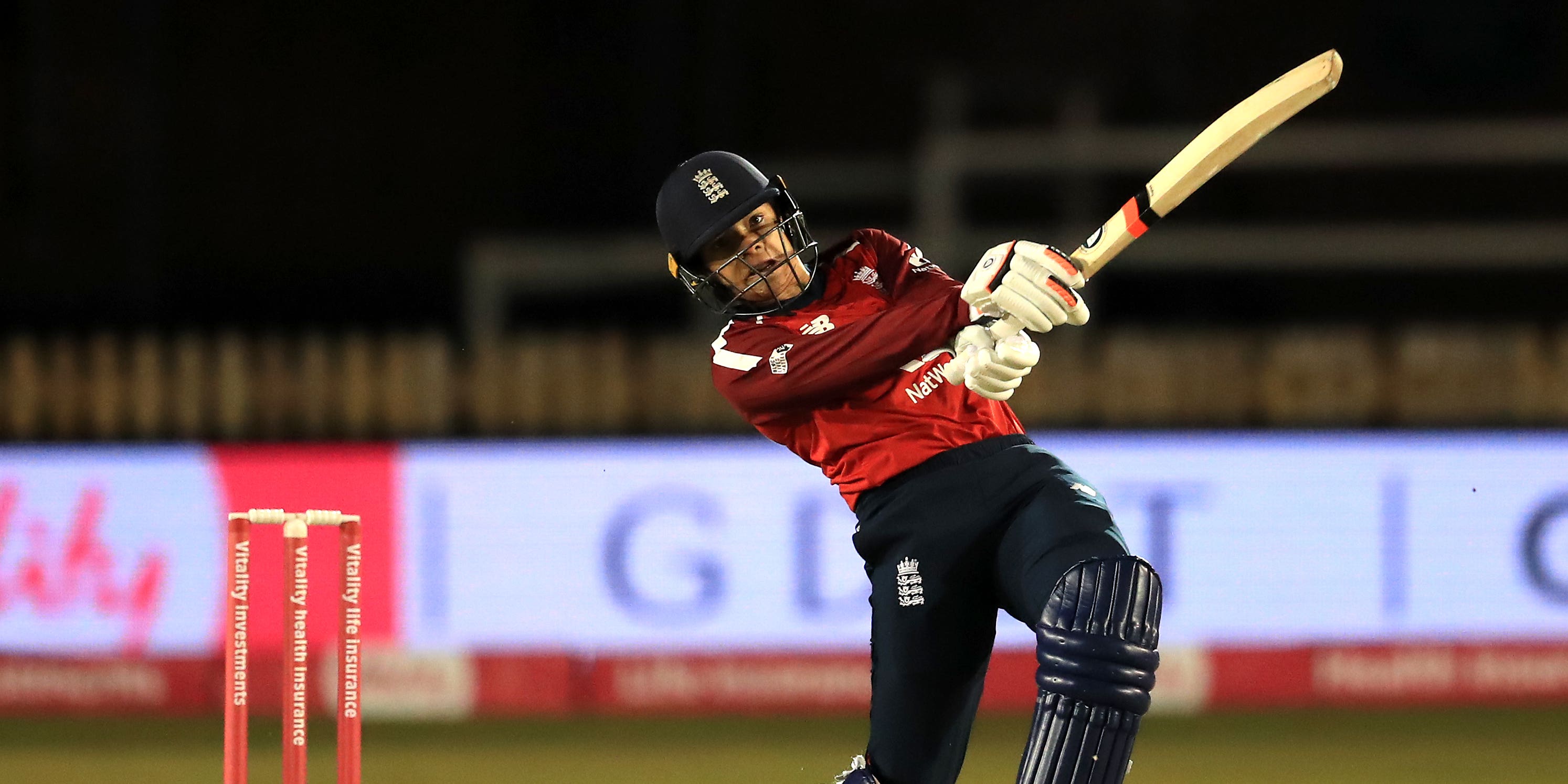 England youngster Sophia Dunkley hailed the “exciting” announcement that the women’s team will begin the summer with their first Test match against India in more than seven years.

The longest format of the game has been on the periphery of the women’s cricketing landscape, with just eight Test matches in the past decade, of which six were Ashes clashes.

England and India have not played each other in the format since 2014, but Bristol’s County Ground is set to host a four-day clash on June 16.

“It’s a really exciting direction. I know quite a lot of the girls have not played a lot of Test cricket, but to have the opportunity to play the historic game of cricket, it’s very, very exciting.”

“I’ve not played very much in the past, but it’s something that I’d love to play. Obviously the men get to play Test cricket all the time and it’s such a renowned format of cricket in the men’s game.

“So to get the opportunity to get some whites on and play cricket for four or five days would be incredible.”

The Test match is the first of 15 matches for Lisa Keightley’s side, with India staying on for six white-ball games before New Zealand arrive for three Twenty20s and five one-day internationals.

With the Hundred already scheduled to open with a women’s game, the Rachael Heyhoe Flint Trophy, and the tours against India and New Zealand, it will be a busy summer for those involved across the formats.

“I’m really excited. I think it really shows that there’s a lot of really good cricket around in the country and if you’re not playing for England, you’re still getting good quality cricket and still showcasing what you can do,” Dunkley said.

“Especially with the Rachael Heyhoe Flint Trophy, we saw Tash Farrant play for England again this winter from her performances in the Trophy so it shows how influential it can be and obviously the Hundred is going to be amazing.

“I think with the opportunities that we’re going to get this summer, it’s going to be great, very busy but very, very exciting.”

This year will also be the first full domestic summer since the England and Wales Cricket Board decided to offer professional deals to 41 players as part of regional hubs to boost competition for places at the top level, and Dunkley believes it is an ideal time to be a women’s cricketer.

“When I was growing up, people were probably thinking, ‘why are you playing cricket, you can’t get a career out of that’ 10 years or so ago, and now it’s 100 per cent a career option and you can definitely follow your dream and not worry about when it’s going to end but just think about the opportunities that are coming up.

“It’s definitely, I’m sure, inspiring a lot of young girls and hopefully they’re well aware that they can make a career out of it – which is very exciting.”