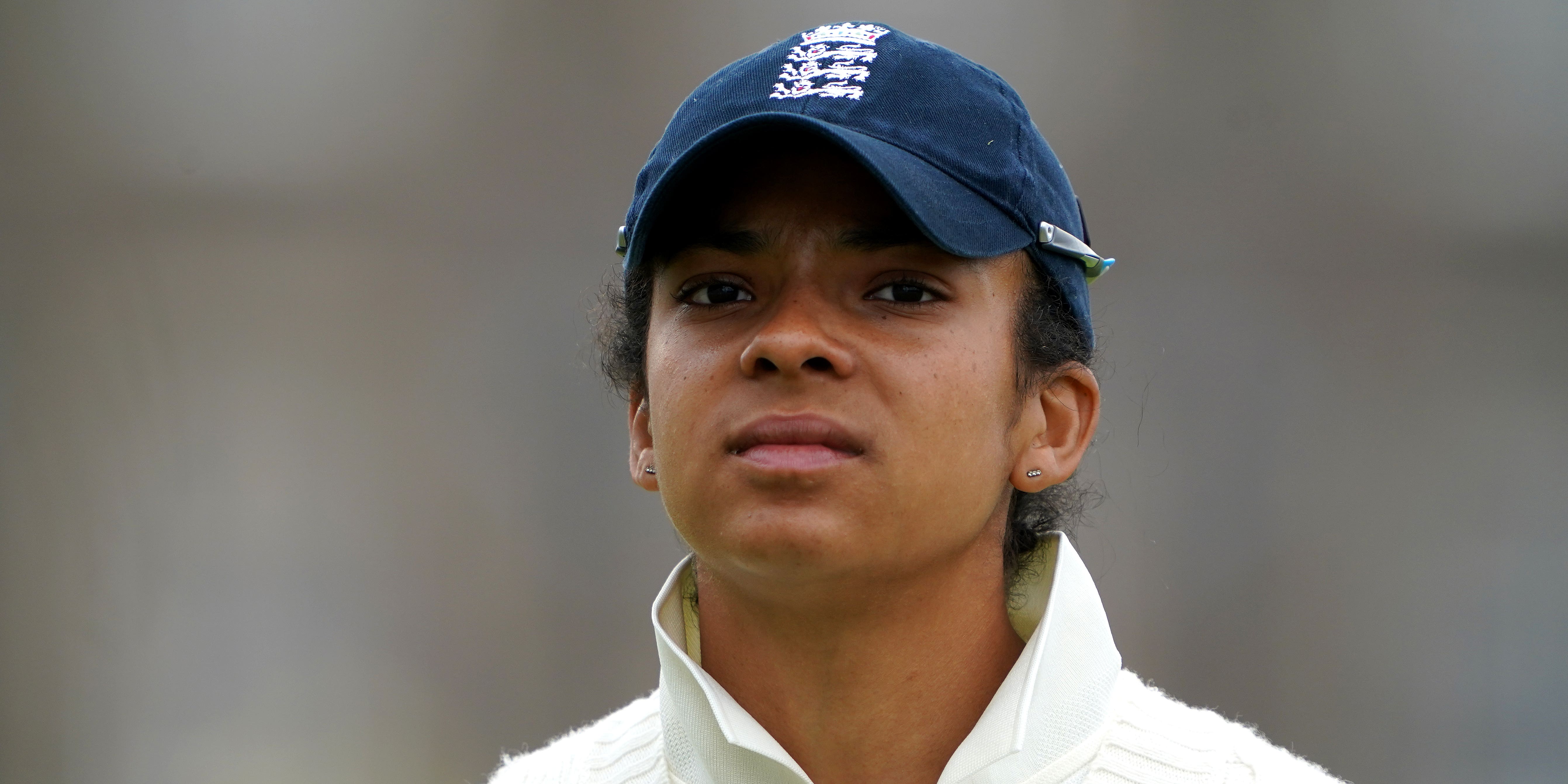 Sophia Dunkley will make her one-day international debut for England in Sunday’s opening clash with India.

Captain Heather Knight has confirmed the 22-year-old batter, who hit an unbeaten 74 in last week’s Test draw with the Indians, will play in Bristol on Sunday in the first instalment of a three-match series.

Knight told a press conference: “I can’t tell you the full XI because all the girls don’t know yet, but Sophia will be making her ODI debut, that’s been confirmed.”

The ODIs, which will be followed by three T20s, will form part of England’s preparations for the rescheduled World Cup in New Zealand next year.

Opener Lauren Winfield-Hill will hope to cement her place in the team, but Knight has reassured Danni Wyatt, who has been left out of the squad for the India series, that she can play herself back into contention.

She said: “She’s a quality cricketer who, I think she’ll admit herself, hasn’t quite cracked ODI cricket yet. She’s had a bit of a lean year and she’ll be the first one to admit that. We want her to find a little bit of form playing cricket back in the domestic competition.

“It was a tough decision to leave Danni out – she’s a very talented cricketer and a very popular member of our group. But it doesn’t mean she’s out of our plans completely.

“It’s just a little bit of a change of attack and gives Danni the opportunity to go and score some runs in domestic cricket.”