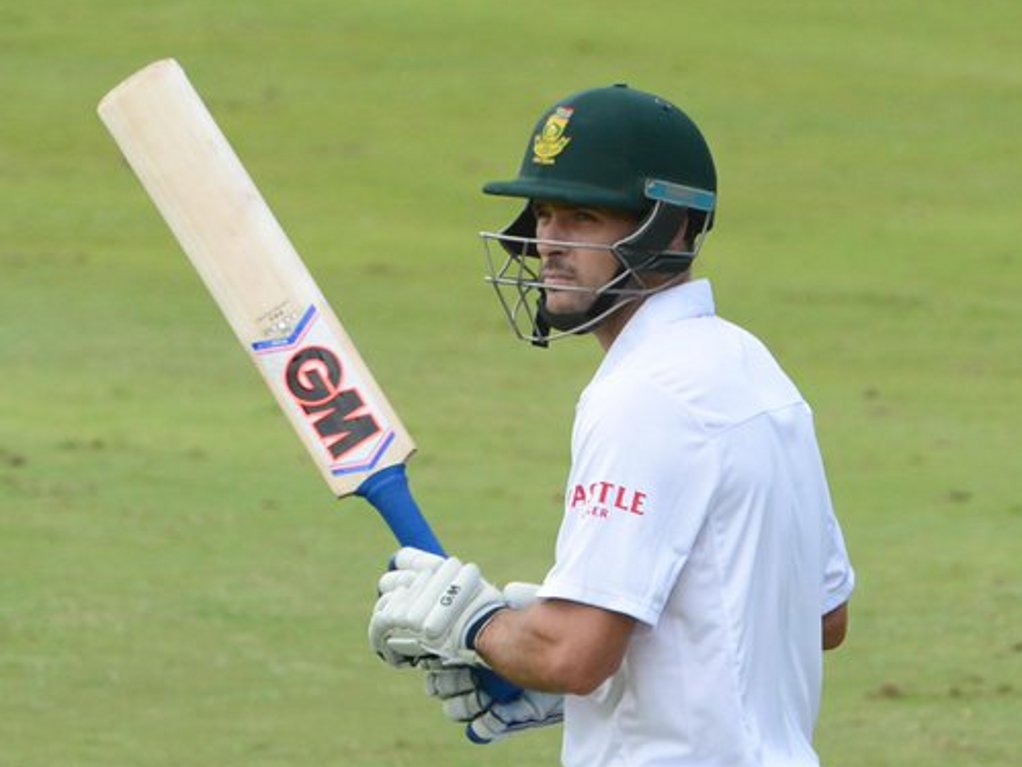 South Africa A begin their tour to Australia with the first of two, four-day Tests against the hosts at the Allan Border Field in Brisbane on Saturday.

For the South Africans, it will be their first taste of the pink ball in first-class cricket and the experience is likely to prove extremely handy for the nine Test players in the squad.

The Proteas will play their first-ever Day/Night Test during their tour to Australia in November, with the third match of the three-Test schedule to be played under lights in Adelaide.

Skipper Cook said: “The guys are really on a high and looking forward to the first game tomorrow,

“It will be the first time the guys play with the pink ball in a first-class match, so the guys have prepared for that and are very excited about that.

“We know the Aussies are going to be tough opponents and we’re expecting a serious challenge, but the boys have trained well after the tour to Zimbabwe and we’re feeling bright and ready for a great tour. So we can’t wait to get started.”

The SA A team have only just returned from Zimbabwe where they won another two-match Test series 1-0.

Coach Malibongwe Maketa believes that will help them against ‘old enemy’ Australia.

“As South Africans we enjoy the challenge of playing against Australia. The fact that we are in a good mental space as a team after a series win against Zimbabwe is great for us.

“Our batters are in good mental space having scored some runs, the bowlers have got overs under their belt, so all in all preparation for this trip has been really good and we can’t wait to get started against our old enemy tomorrow.”

The second match of the series will be played in Townsville from August 6-9, before a one-day series that also involves India A, Australia A and a National Performance Squad begins on August 13.