South Africa A toil in Brisbane 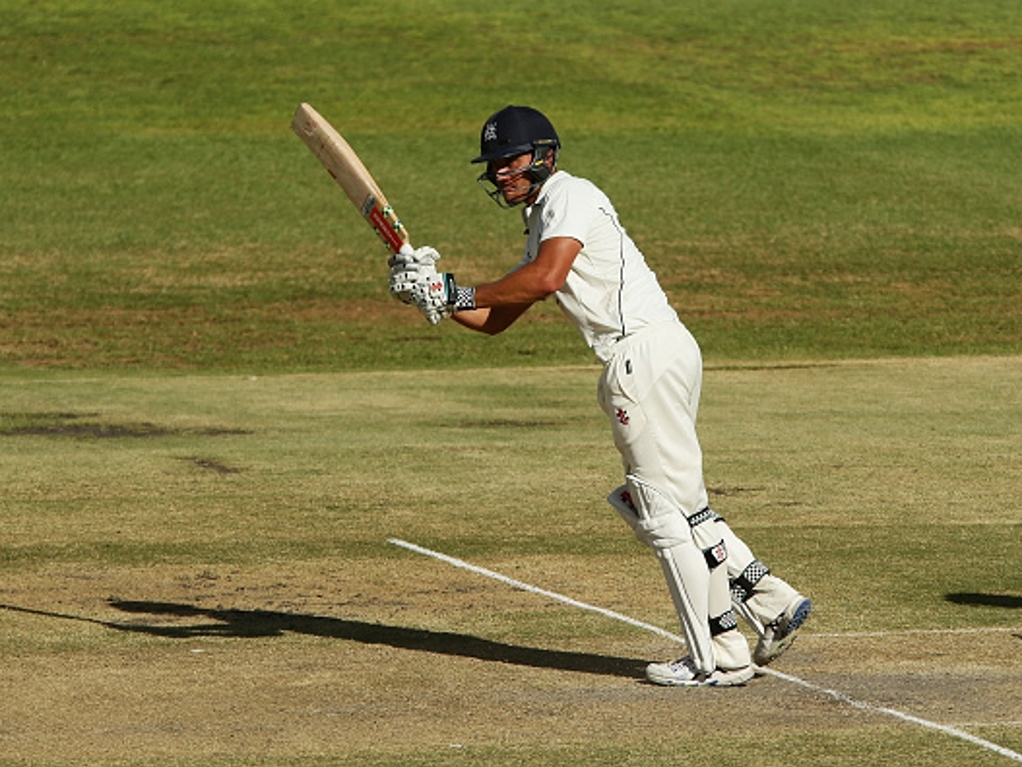 South Africa A’s first experience of the pink ball did not go entirely according to plan as they endured a battling start to the first four-day Test against Australia A on Saturday with the hosts reaching stumps on 302/5 at the Allan Border Field in Brisbane.

All five of the tourists’ front-line bowlers managed a wicket, but they were thwarted by an unbeaten century from Marcus Stoinis.

The right-hander, who has already played both limited-overs formats for Australia’s senior team, completed his fourth first-class ton and was still batting at the close on 118 not out (166 balls, 18 fours, 1 six).

Before Stoinis came to the middle, the visitors had gained the upper-hand by reducing the home side to 80/3 after they had won the toss and chose to bat first. Cameron Bancroft (34) and Matt Renshaw (25) had put on 60 for the opening wicket, before Dane Piedt (1/52) broke the stand with the wicket of the latter.

Vernon Philander (1/32) then dismissed Bancroft, followed by the dismissal of Australia A captain Peter Handscomb (4), removed by Duanne Olivier (1/59), but Kurtis Patterson hit 74 (146 balls, 13 fours) and shared in a stand of 151 with Stoinis to rebuild the innings.

The wicket of Patterson, who was bowled by Andile Phehlukwayo (1/44), was followed by that of star batsman Glenn Maxwell for a duck – Sisanda Magala (1/88) getting his name amongst the wickets. An unbroken stand between Stoinis and Sam Whiteman (35) took the hosts to the close in a strong position.

Several of those players are likely to play their first-ever Day/Night Test during the Proteas’ tour to Australia in November, with the third match of the three-game schedule to be played under lights in Adelaide.